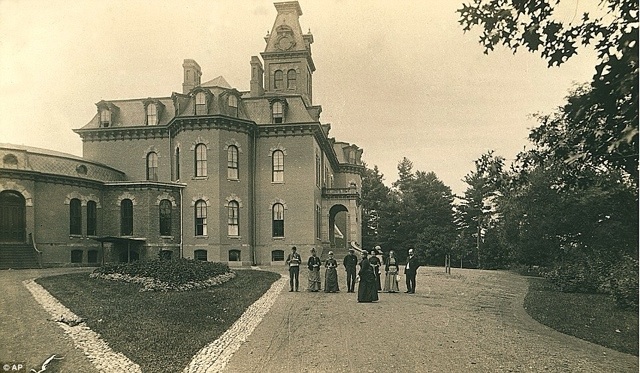 When patients were committed to the Willard Asylum for the Insane in Upstate New York, they arrived with a suitcase packed with all of the possessions they thought they needed for their time inside.

Most patients never left. The mental hospital had an average stay of nearly 30 years. When patients died, they were buried in nameless graves across the street of the asylum. Their suitcases, with all their worldly possessions, were locked in an attic and forgotten.

The Willard Asylum for the Insane operated from the 1800s until 1995 – housing untold thousands of patients, many for the rest of their lives.

They could be committed for any number of reasons. Epilepsy – having seizures – was grounds for lifelong commitment. Young women who were promiscuous, gays and lesbians and mothers who couldn’t get over the grief of losing a child in three months or less could all be subject to commitment.