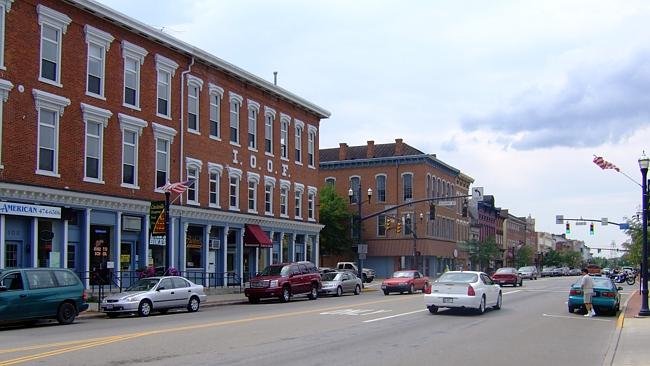 Details: In 1976, several Circleville residents were receiving strange letters detailing personal information about their lives. Bus driver Mary Gillespie was accused of a supposedly non-existent affair with a school official. The writer then turned violent and carried out the murder of Mary’s husband, Ron Gillispie, on August, 19, 1977, although police claim that he died in an accident. In 1983, Mary was harassed along her bus route, and she later found a booby trap designed to kill her. Her own brother-in-law, Paul Freshour, was accused of the crime and indicted on circumstantial evidence.

Proclaiming his innocence, Freshour went to prison, even as he himself received letters determined to keep him there. Even though he was in solitary confinement, letters kept arriving.

In May 1994, Paul was paroled, and continues to maintain his innocence. However, the author of the letters has never been revealed.


Do the letters continue?  find out below