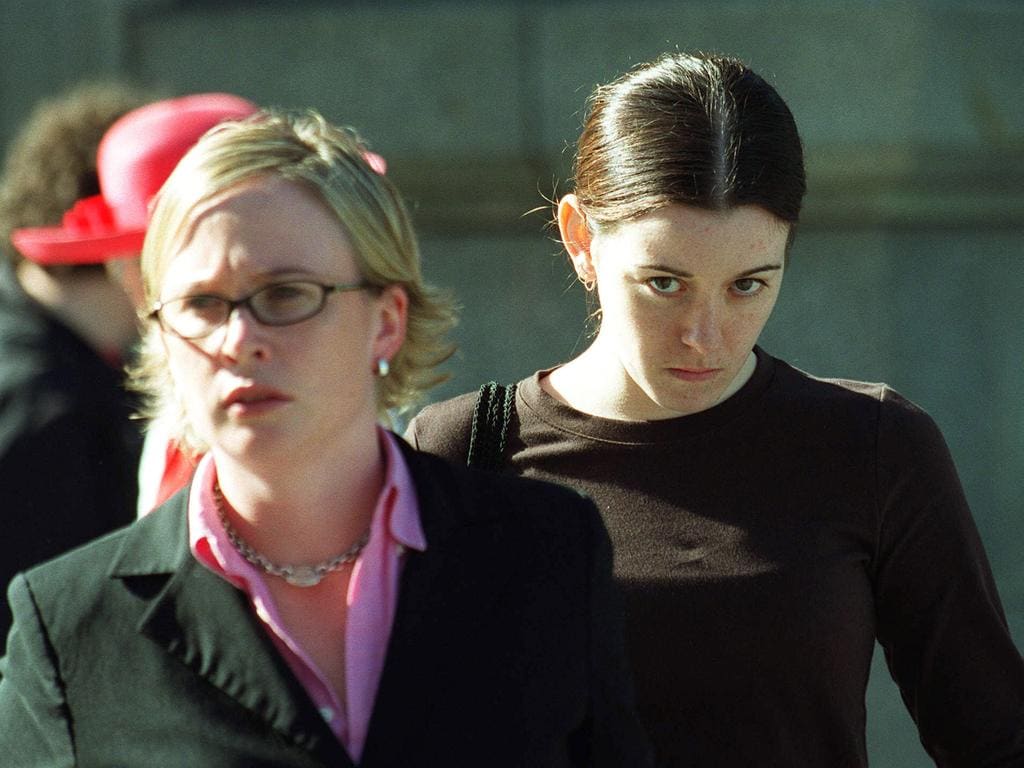 Natasha Ryan, known as “The Girl Who Hid in the Closet” let her family think she was dead for five years before they discovered she had run away from home and had been living in her boyfriends closet.

Natasha Ryan was only 14 years old when she went missing from Rockhampton in 1998. Her disappearance came around the same time as several girls and young women had gone missing in the area, leading police to investigate the possibility she had been the victim of a local serial killer.

Natasha disappeared on August 31, 1998 after her mother dropped her off at school. In the month before she went missing, Natasha had already run away from home once, aided by her boyfriend Scott Black. In that incident, she was found after just two days and Scott was fined $1000 in November 1999 for willful obstruction of police.

Scott Black claimed he helped Natasha because she had threatened to kill herself. A police report highlighted in The Age showed Natasha was a troubled teen who had been suspended from school, had experimented with a variety of drugs and had slashed her wrists on one occasion and had been receiving counselling. Despite this, her disappearance came about the time of several other disappearances of women and girls in Rockhampton, who were later found to be victims of serial killer Leonard John Fraser.

The Search for Natasha Ryan Believing she may have fallen victim to Leonard, an extensive search was undertaken by police. Extensive areas of bushland were burned to aid the search and more than 100 local State Emergency Service volunteers gave their time to help. The search costed taxpayers an estimated $400,000.

After failing to find her despite an extensice search, Natasha’s family eventually accepted that she was dead and held a memorial service in Bundaberg, Queensland on what was Natasha’s 17th birthday on May 9, 2001.

Less than two years later, Natasha would be found just four kilometres from her family home. She had been missing for four years and eight months. Police were tipped off about Natasha in an anonymous note, believed to have been sent by a relative of Scott’s.

It read: “Natasha Ryan is alive and well. You can contact her on (the phone number of the North Rockhampton home).”

Police prosecutor Terry Gardiner produced documents to the court in 2006 showing the police spent $151,000 on the investigation into her murder. 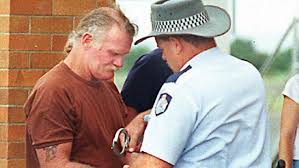 Leonard Fraser was already serving a life sentence for the abduction, rape and murder of nine-year-old Keyra Steinhardt when he confessed to five murders, including Natasha’s, in April 1999.

The confession was believed to have been made in a deal with police to avoid the general population in jail.

After being charged with the murders of Natasha Ryan, Sylvia Benedetti, Beverly Leggo and the manslaughter of Julie Turner, Fraser stood trial in the Supreme Court of Queensland in Brisbane. Natasha Ryan is Back from The Dead During the trial, police prosecutor Paul Rutledge announced that he was pleased to inform the court that Leonard was not guilty of Natasha’s murder. It was a statement that sent shock waves through Natasha’s family, causing her father, Robert, to almost collapse.

It was then revealed that police had raided a house in North Rockhampton the night before, on April 10, 2003 and had found Natasha alive and well, hiding in a cupboard. Natasha had been living with long-term boyfriend Scott Black since her disappearance. Twenty days later, Natasha attended her own murder trial to answer questions. She told the court she had never met Leonard and did not know the witness who stated she had been seen in his presence before she went missing.

A jury eventually found Leonard guilty of the murders of Beverly Leggo and Sylvia Benedetti and guilty of the manslaughter of Julie Turner. He was 51 years old when he was sentenced to three indefinite prison terms on June 13, 2003, but he died from a heart attack on January 1, 2007. 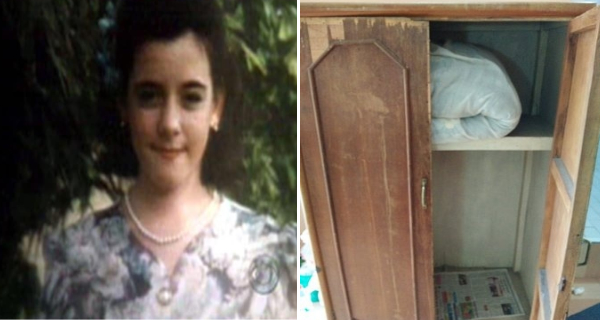 It was reported that for most of the time she was considered dead, Natasha had shared a beach side house in Yeppoon, Queensland with million-dollar views, before moving back to Rockhampton after her boyfriend received a transfer with his milk delivery job.

Those views were incorrect as Natasha would live in the dark, with the curtains drawn and the windows and doors locked tight so she would remain out of sight. She later revealed she would sometimes crouch on the floor of Scott’s Holden van for the three-minute drive to Farnborough Beach, where they would go for a midnight swim and she had ventured outside the house a number of times under the cover of darkness. Despite becoming known as ‘the girl in the cupboard’, Natasha said she only used the cupboard to hide in if visitors came to the house to visit Scott. Paying the Price for Lying Soon after being discovered alive, questions began to be asked about whether the couple would face criminal charges for their role in the false investigation into Natasha’s murder.

In 2005, Rockhampton District Court judge Grant Britton sentenced Scott to three years in jail, which was suspended after 12 months, for perjury after he pleaded guilty to telling investigating police officers that he didn’t know where Natasha was. A year later, Natasha was found guilty of causing a false police investigation and was fined $1000. However, Magistrate Annette Hennessy ruled that Ryan did not have the means to pay the costs of the investigation. However, in the same court proceedings, Ryan’s boyfriend, Scott Black was further punished by being convicted, being fined $3000 and being ordered to pay $16,000 towards investigation costs. 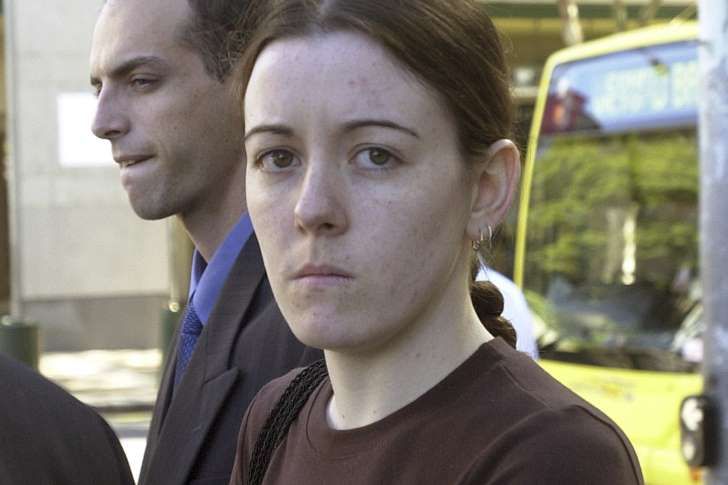 Natasha’s story meant she made international headlines and had media knocking down the door to interview her. The relief people felt to know she was alive and well was marred for some when it was revealed how much Natasha and her boyfriend were being paid to share their story. There were calls for the couple to pay back some of the hundred of thousands of dollars spent on the search effort and the court costs for the false murder charge against Leonard.