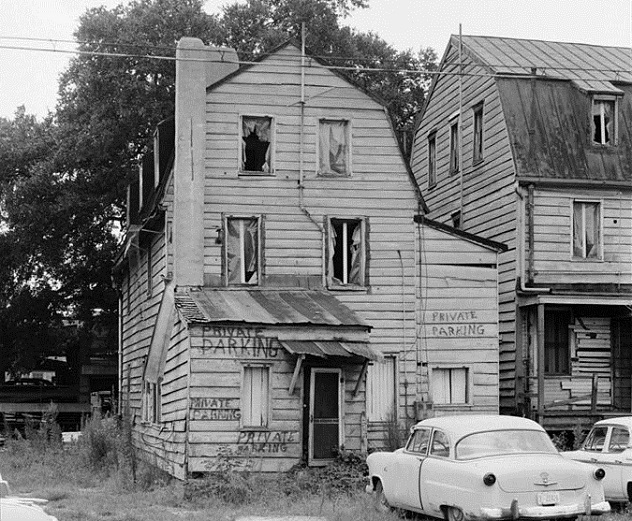 Take a stroll down East Saint Julian Street in Savannah, Georgia, and you’ll likely pass by the most haunted house in Savannah without a second glance. (The photo above is of the house many years ago, but it has since been renovated.) On the outside, the Hampton Lillibridge house is softly charming, a well-maintained relic of 18th-century America complete with a quaint little widow’s walk perched on the roof. But its calm exterior belies a savage past.

A sailor swinging from a makeshift noose in a third-story bedroom. The dying gasps of an entire family poisoned by their slaves. An ancient crypt below the foundation, accidentally discovered and then hastily sealed by terrified workmen. Rumors of the house’s grisly past are no doubt embellished by the many ghost tour companies that pepper Savannah, but visitors today still claim to feel an unearthly chill when they cross the threshold.

One of the creepiest stories from the Hampton Lillibridge house involves the past owner, a man named Jim Williams. Williams and several friends were in the house when they heard noises coming from upstairs. The house was still being renovated at the time, and the noises were coming from a room with an open chimney shaft on the third floor. When Williams’s friend walked into the room, he felt an invisible force grip his body and drag him toward the open shaft. Only by dropping to the floor did he prevent himself from being flung to his death.