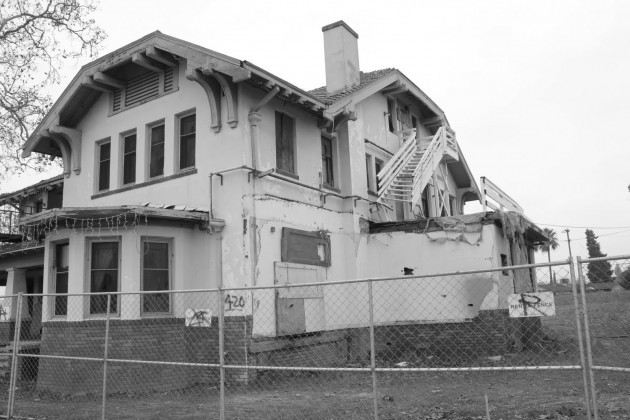 Todd Wolfe came across the property in 1996 while looking for a creepy locale to host a Halloween-season haunted house attraction, eventually named “Scream If You Can.” At its peak, Wolfe saw twenty thousand annual visitors walk through the doors to have the beejesus scared out of them.

In 2004, the city of Clovis forced Wolfe to shut down the attraction after a series of unexplained events.

What was once The Clovis Sanitarium, The Clovis Wolfe Manor is one of the darkest places in the world. It’s known as “the black hole.” During its era, it had at least one death per day. By the time the Sanitarium had shut down, thousands of people had died. The city of Clovis has been trying to get permission to tear it down for years because of the building’s potent, intense, negative energy.

The Clovis Sanitarium was opened in 1942 by a woman named Mrs. Bashears. During its time, the sanitarium had many incidents of abuse. Patients were tied to showers and toilets. It’s not know how they were abused, probably because the city of Clovis does not want to disclose that information, it was so bad. The hospital could house 150 patients. However there were more than that. The hospital was so crowded with patients, that they had to be treated in the hallways. If they stayed there, that’s where they would sleep as well. Most of the staff didn’t work there for more than a month because the hospital was very understaffed. It was also because of all the horrible things that went on there. 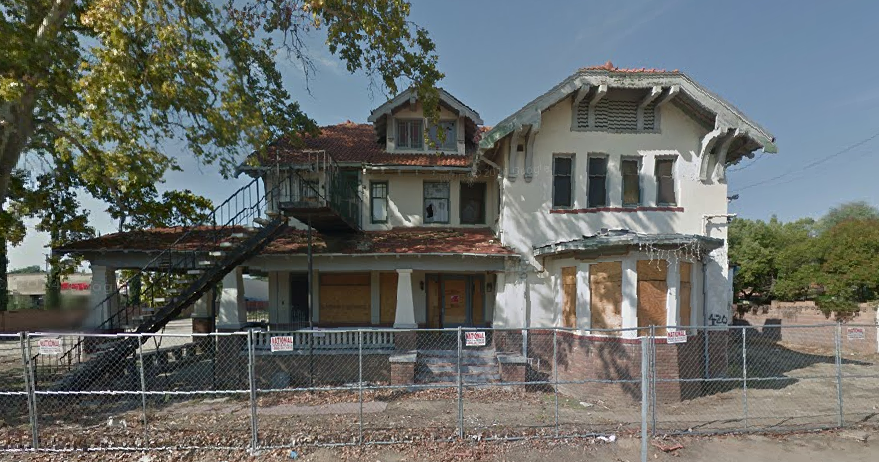 A room called Mary’s bedroom, is one of the most active spots in the mansion. Black entities have been seen in this room. Also, the bathroom right next to the room has an entity known as “The Man Baby.” It was caught on video during a paranormal investigation at the Wolfe Manor. The Man Baby was shown on an episode of Ghost Adventures. If you look at the footage, the spirit looks like someone covered in mud squatting in fetal possession next to the bathtub.

Of course, the darkest of the history has yet to come. At the time, Clovis was in the middle of nowhere. When a patient died, there was no coroner’s office nearby to pick up a body. A body would be stored in a room in the basement for days until somebody came by to pick it up. Since this happened on a continuous basis, the body count in that room would go up to the point where there was a stack of bodies. If the weekend came, the door would get locked, and the body would have to wait until Monday to be picked up.

One of the strangest phenomena about the property, is that the local police station has gotten 911 phone calls from the Wolfe Manor. The thing is, there is no electricity in the mansion. With no electricity, there can be no phone service. Police Officers have reported that the 911 systems showed that it indeed came from the Wolfe Manor. Perhaps evil entities in the mansion are playing a trick.

As you drive by the Wolfe Manor today, you’ll see crucifixes and rosaries hanging on the gate in remembrance of the people that died there. It’s also used to keep the evil spirits in the mansion. So as long as you stay away from the properties of The Clovis Wolfe Manor, nothing will bother you. Unless you make the mistake of entering.