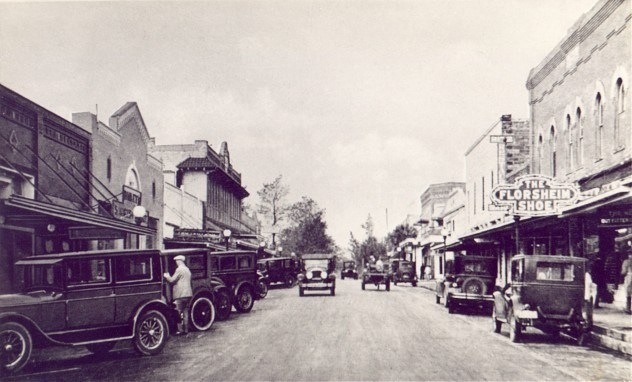 Long time residents of Tarpon Springs—believed to be in one of the most haunted places of Florida—claimed every year that when the wind came from the south, fires would start in the same wooded area. Fires, they claimed, set by a ghost.

In 1952, the “ghost fire” destroyed 2,000 acres of woodland between the community and the Gulf of Mexico, and hundreds of citizens joined fire fighting volunteers to prevent the blaze from destroying their homes. Fire investigators preferred to place the blame on an arsonist, though no evidence was found and the fire’s origin remains unproved.