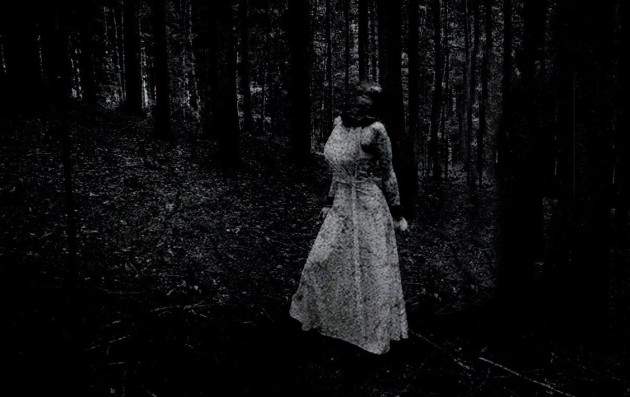 Headless Annie is a spooky urban legend about the ghost of a young girl who was murdered in Harlan County, Kentucky.

They say the ghost of a girl with no head haunts Big Black Mountain in Harlan County, Kentucky. The locals call her Headless Annie.

Many years ago, Kentucky was coal-mining country and Harlan County was where most of the mining camps were set up. There was a huge demand for coal and just about every able-bodied man in the area was hired to work in the coal mines.

However, at that time, being a miner was a very dangerous job and the men started going on strike to force their bosses to increase their pay. The bosses responded by killing some of the miners on the picket lines and Harlan County became known as Bloody Harlan.

According to the legend, around this time, there was a 12-year old girl named Annie who lived on Big Black Mountain. Her father worked in the mines and he became very outspoken about wanting the workers to form a union. He became a thorn in the side of the mining companies and they wanted to make an example of him so that nobody else would dare to cross them.

One night, the bosses sent a group of thugs out to Big Black Mountain. They dragged Annie and her father and mother out of bed and led them into the forest.

First, they made Annie and her mother watch as they cut off her father’s legs. Then, they hung his body on a meat hook that they tied high up in a tree, so he could bleed to death like a slaughtered pig. Annie was forced to watch as they murdered her mother in the same grisly fashion.

Then, it was Annie’s turn. The men chopped off her head and threw her body off a huge cliff that runs alongside the road. She lay there, undiscovered for days, while wild animals feasted on her carcass. Her murderers were never brought to justice.

If you’re on Big Black Mountain after dark, around the same time she died, they say you can see the ghost of Headless Annie wandering down the road. Some people claim to have seen her headless figure, dresssed in a nightgown and surrounded by an unearthly glow.

They say that when you pass by, she jumps onto the hood of your car and causes the engine to stall. Then, she checks to see if any of your windows are down. If she finds an open window, she will try to reach in and try to take your head.