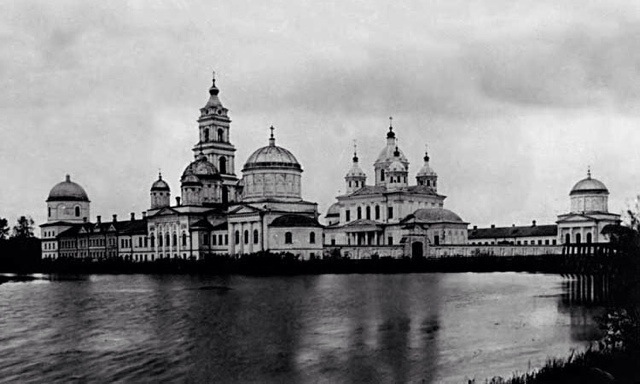 Mologa was a town in Yaroslavl Oblast, Russia, formerly situated at the confluence of Mologa and Volga Rivers, but now submerged under the waters of the Rybinsk Reservoir. Mologa existed at least since the 12th century. 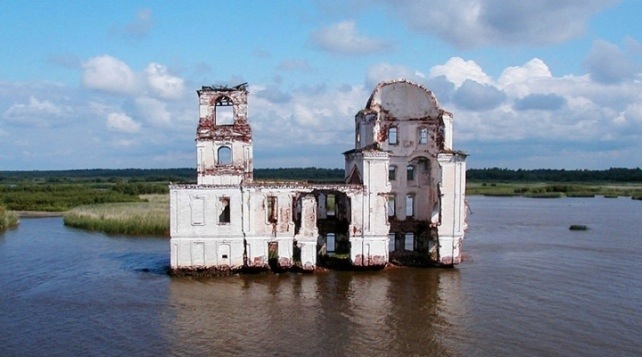 During the construction of the Rybinsk Reservoir and Rybinsk hydroelectric plant, the town of Mologa was evacuated and engulfed by water in the 1940s. Around 130,000 people were forced to move from Mologa and the surrounding areas. 294 locals refused to leave their homes despite The Governments insistence and they eventually all drowned.

April 14 is remembered in Yaroslavl Oblast as the Day of Mologa. On this day, the boats with monks and priests sail to the spot where Mologa used to stand, and hold divine service in front of the upper parts of cross-crowned belfries which are still visible above the water of the artificial lake. 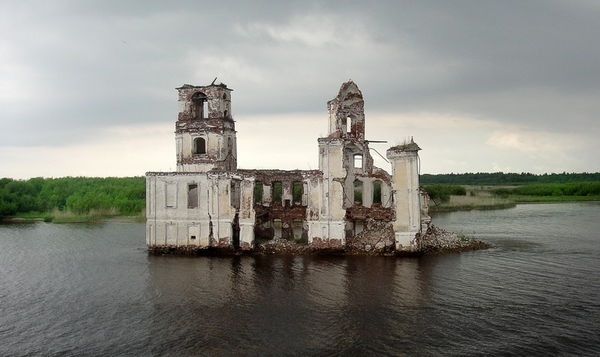 Now it is said that the ghosts of the drowned locals can be heard moaning through the rising mist on the waters above the sunken town.

Many claim that Mologa is probably the most haunted ghost town in The world! 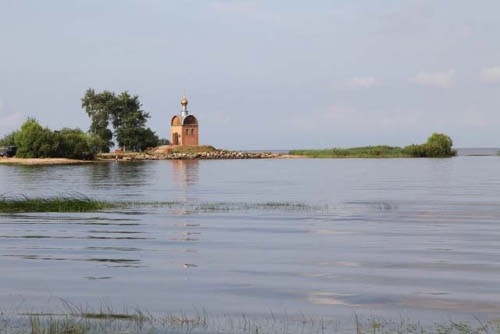 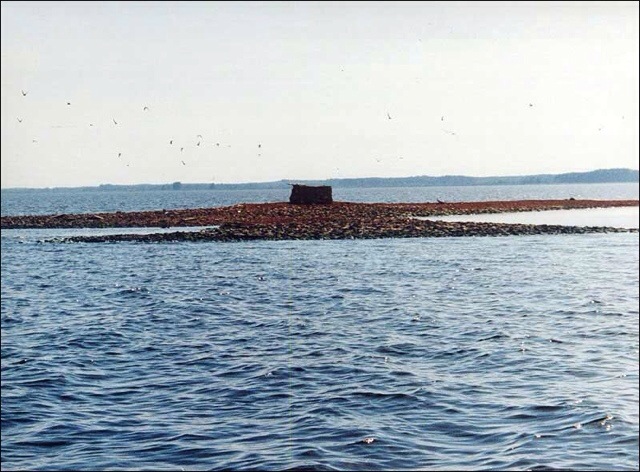