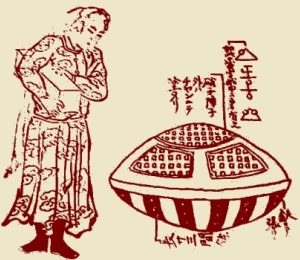 This old Asian scroll from Japan depicts a Japanese merchant happening upon a small flying saucer that’s landed near a rice field.

Look carefully at the writing above the craft. The column on the right is not Japanese, it’s a representation of the symbols the merchant saw on the craft and described to the artist who then added them to the scroll for accuracy.
New data now suggest that there actually was a prehistoric war in China with modern weapons. Some ancient writings of China that precede their calendar by as much as 300 years, and suggest that regions to the north were invaded by extraterrestrial forces. These alien armies built pyramids, enslaved the people, and battled defiant Asian warlords.

Yet another race, indigenous to the same area at that time, stepped into the battle. Gigantic men, 12-feet tall with flaming red hair and leather suits of armor, helped repel the alien intruders. It was a time when the ferocious giants roamed the earth. They saved China and perhaps the world driving the alien hordes back into the limitless depths of the void…

We all know how Zecharia Sitchin spoke of the Annunaki and other researchers spoked about the terrible air and nuclear war waged 25,000 to 30,000 years ago between two advanced city-states located in what’s now northern India and the great Mongolian Gobi Desert. But few in the West are familiar with another war that raged on between the early people of China, ruthless extraterrestrials, and the fabled red-haired giants from the frozen North Lands: 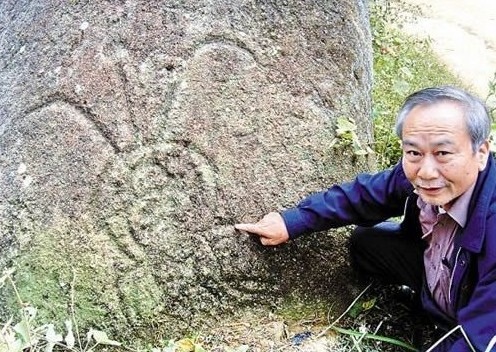 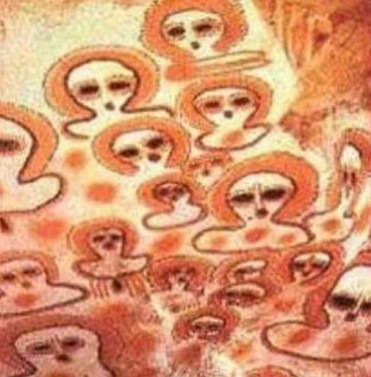