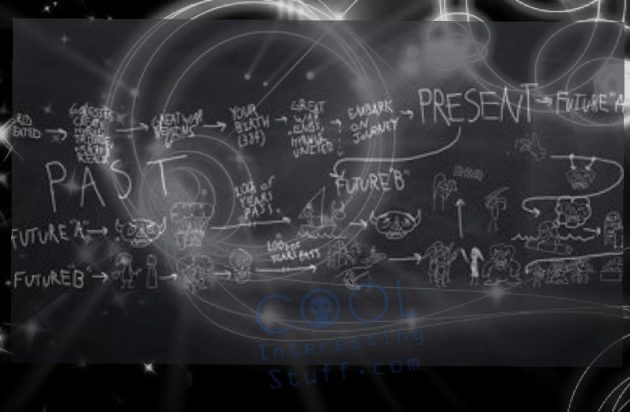 Did You Know There’s A Term For When You’re Totally Positive Something Happened Even Though It Didn’t?

It’s called the “Mandela Effect,” and a lot of people think now think it’s proof of an alternate universe. Or is it the government trying to change our memories?

Nelson Mandela died in prison, long before his loss on December 5th, 2013.

Many people — perhaps thousands — seem to believe that.

That’s where the title – The Mandela Effect, came from.

In this reality, the Space Shuttle Challenger exploded in January 1986. However, it’s clear that many others recall it exploding earlier. (Also, the Columbia disaster was much later in 2003, so it’s not a simple name confusion.)Even people from NASA have reported confusion over the date.

In a recent Public Policy Polling survey of registered Republicans, over one third of the participants believed that thousands of Muslims had been cheering in the streets while the Twin Towers crumbled on September 11th. Donald Trump, as of publication, not only holds this belief himself but asserts that he is “100% right” about it despite being confronted with overwhelming evidence to the contrary.

Despite being one of the most well-documented catastrophes in modern times, there is no video footage, photographs, or corroborated reporting of any celebrations happening.

Some say they remember Hurricane Katrina hitting New Orleans in April 2005 rather than August 2005.

Here are some other popular Mandela effect experiences:

Some people believe Neil Armstrong died a year before he actually did in 2013, and that he made a reference to someone named “Mr. Gorsky” while on his voyage to the moon. 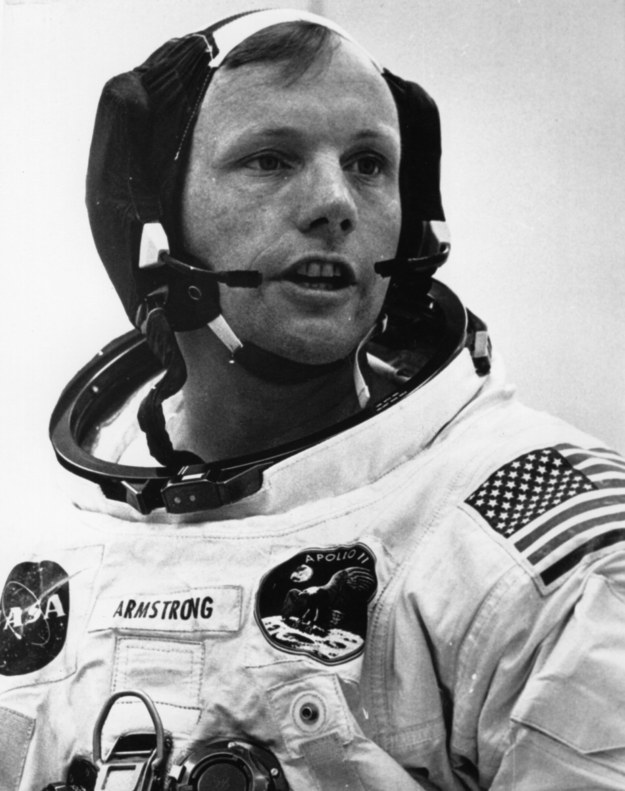 People say they remember all kinds of odd moments in entertainment, such as the character Chakotay being killed off in an episode of Star Trek: Voyager only to come back with no explanation a few episodes later.

Thousands of people claim the Internet was not invented till 2005 – obviously it was invented in 1970 as I remember.

Professor of Psychology at The New School

“WE KNOW THAT IT’S RELATIVELY EASY to implant memories. In certain situations you can implant them about 30 to 40 percent of time.”

These aren’t simple errors in memory; they seem to be fully-constructed incidents (or sequential events) from the past.
They exceed the normal range of forgetfulness.

Even stranger, other people seem to have identical memories – shared false memories.

Social pressure when recalling a shared event with somebody else who was also there causes false memories to be formed, according to scientists.

People regularly replace their stored memory with the one that is recounted by a friend, a study claims.

Social pressure when recalling a shared event with somebody else who was also there causes false memories to be formed, according to scientists.

People regularly replace their stored memory with the one that is recounted by a friend, a study claims.

Study: Social pressure when recalling a shared event with somebody else who was also there causes false memories to be formed

Researchers from University College London arranged for volunteers to watch a documentary film in small groups.

Three days later, they returned to the lab individually to take a memory test, answering questions about the film. They were also asked how confident they were in their answers.

They were later invited back to the lab to retake the test while the scientists scanned their brain activity.

This time, the subjects were also given a ‘lifeline’ – the supposed answers of the others in their film viewing group, along with social media-style photos.

Planted among these were false answers to questions the volunteers had previously answered correctly and confidently.

The participants conformed to the group on these ‘planted’ responses, giving incorrect answers nearly 70 per cent of the time.

But were they simply conforming to perceived social demands, or had their memory of the film actually undergone a change?

To find out, the researchers invited the subjects back to the lab to take the memory test once again, telling them that the answers they had previously been fed were not those of their fellow film watchers, but random computer generations.

Some of the responses reverted back to the original, correct ones, but close to half remained erroneous, implying that the subjects were relying on false memories implanted in the earlier session.

An analysis of the brain scan data showed differences in brain activity between the persistent false memories and the temporary errors of social compliance.

The most outstanding feature of the false memories was a strong co-activation and connectivity between two brain areas – the hippocampus and the amygdala.