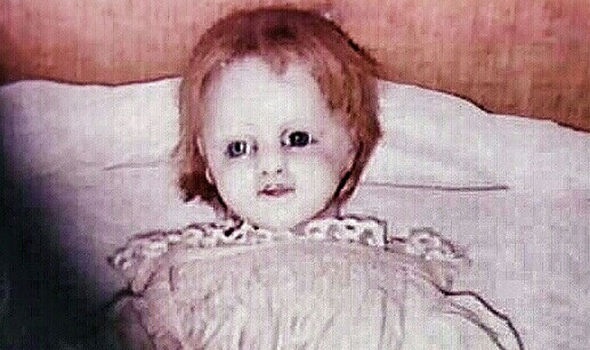 The strange story of the doll that vanished!

Located in Key West Florida, a number of spooky sightings and weird sensations have been witnessed in Audubon House, which was the home of Captain Jack Geiger, a well-known wrecker, and his 12 children more than 200 years ago.

These stories include the terrifying true story of the ‘Camera Shy Doll’ that lived there.

Originally the doll is thought to have belonged to the girl, whose strangely eerie portrait still hangs in the house and has moved some visitors to tears. The picture is said to wail at night. 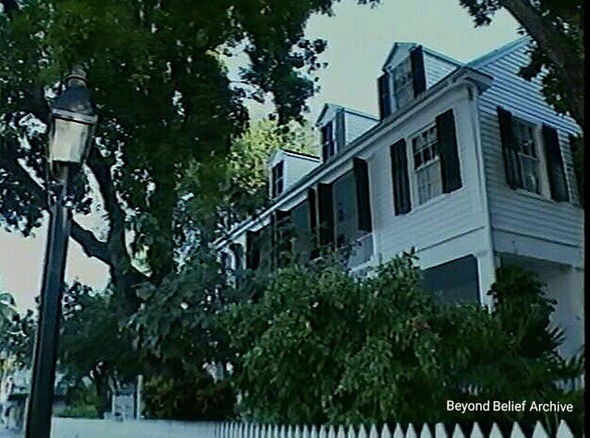 Hundreds of visitors and passers-by have witnessed apparitions of children laughing, crying and playing in the nursery. The captain himself has even been seen walking with his daughter Hannah in the gardens.

When a cholera epidemic was sweeping town, many sick children were brought to the nursery, where they would spend their last days in the oppressive room, shuttered away from the fearful town folk. So many children died here that the room itself took on a chilling aura of death.

The house was opened as a museum in 1960, at which time the doll was placed in a toy pram, in the corner of the faithfully recreated nursery.

After an elaborate security system was installed, the museum manager was constantly being called back to investigate alarms tripped by movement in the house. The activity would always be from the children’s room. Security Staff frequently reported seeing someone or something in the window but, when they went to investigate, no-one was there.

One night the doll vanished, from the alarmed locked room.

It has never been seen since.

The house is said to be one of the most haunted in the world.

Whenever visitors tried to take photos of the strange looking doll, they all experienced problems with their cameras. Either pictures just didn’t come out at all, or black streaks appeared.

In one instance, the back suddenly flew off a photographer’s camera, exposing the film and destroying the image.

This particular photographer, a director planning to shoot a series for the Discovery Channel, determined to disprove the story of the camera shy doll, so he returned and took more pictures.

This photo is one of them – the last to be taken of the doll. The black streak is clearly visible.