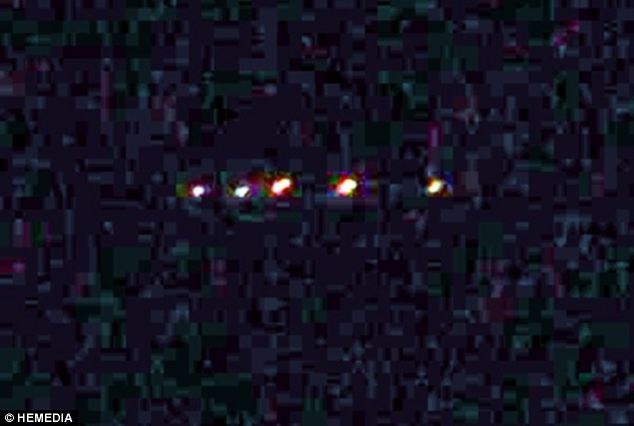 Since ancient times, people have reported witnessing strange lights and mysterious objects traveling through the skies. Stories of unidentified flying objects (UFOs), alien encounters, and other mysteries have captured the popular imagination, and have even given rise to a whole pseudoscientific field of study known as Ufology. In the canon of UFO legends, there are some incidents that continue to fascinate people today.

One of the most famous legends concerns the alleged crash of a UFO in the small, rural town of Aurora, Texas. A report in the Dallas Morning News stated that the deceased body of a “Martian” was found in the wreckage, and later buried in a local cemetery. Though some believe the story was a hoax, concocted by an Aurora resident who hoped it would stir interest in the town, the legend has persisted. An historical marker can be found outside the graveyard where the alien is allegedly buried.

Shortly after the Japanese attack on Pearl Harbor, the city of Los Angeles was subject to an apparent air raid. On the night of February 24, sirens sounded throughout the city, and anti-aircraft munitions were fired into the sky, killing three civilians. Later, after the incident was revealed to be a “false alarm,” the U.S. Army said that a weather balloon had been mistaken for an enemy aircraft. Others claimed that the attack was a reaction to the appearance of a UFO.

In 1997, a huge, circular object allegedly moved over the city of Phoenix and surrounding areas. Numerous photographs and an abundance of video and film make this one of the best-documented cases in UFO history. Eyewitness accounts describe a large, slow-moving UFO shaped like a triangle.

One night in 1951, a group of Texas Tech professors saw a strange group of lights racing over Lubbock, Texas. The sighting was reported to authorities, and the local Air Force denied that any planes were flying that night. 18-year old Carl Hart Jr. took five photographs of the fast-moving objects, which became known as the Lubbock Lights.

One of the most bizarre accounts of alleged alien contact on record is the Kelly-Hopkinsville Encounter, which took place in Kentucky. According to witnesses, small alien beings attacked the Sutton family farmhouse on the night of August 21, 1955. Family members shot at the beings without producing any effect. They claimed that the creatures had claw-like hands and large ears. Some Ufologists believe them, though skeptics say it is more likely that the family was visited by horned owls.

The most famous case of alleged alien abduction concerns Betty and Barney Hill. The couple was driving home from vacation when they saw a bright light in the sky. They claim that it followed them for some distance before descending toward them, at which point Barney said he saw several humanoid figures peering out of an aircraft. According to the couple, they were soon captured and forced to undergo physical examinations at the hands of their alien captors. The case became the subject of a book and TV movie.

While working on a government land-clearing project with six other crew members, Travis Walton saw a strange object hovering above the ground in the distance. He approached it and was hit, he says, with a beam of light. During his alleged abduction, Walton claims he was experimented upon by alien beings. He woke up later on the side of the highway. 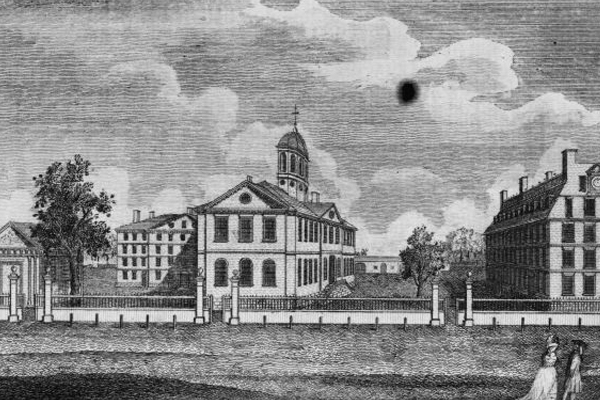 An alleged UFO crash south of Needles, California, became the subject of an episode of “UFO Hunters.” Six witnesses claim they saw a strange object with a turquoise glow appear on May 14, 2008, with one witness adding that the object was followed by a series of helicopters. Since that night, numerous people have searched the area for a crash site, hoping to find evidence of otherworldly life. Skeptics believe the UFO was likely an unmanned military aircraft—possibly part of a secret weapons program.