According to his recently new wife, Jennifer Robertson, only Cotten could access QuadrigaCX’s digital wallets, and died without sharing the passwords with ANYONE.

The 30-year old Cotten allegedly stored the account passwords on a highly encrypted laptop. No one, not even security experts, has been able to unlock since his death. In fact, Mrs Robertson claims she doesn’t even know if they’re located on the laptop.

The blockchain exchange is now unable to open the wallets. This has resulted in the likely loss of 190 million USD in crypto and fiat funds, affecting over 115,000 users. However, the full story is much stranger then this…..

What is the true story of Quadriga CX? 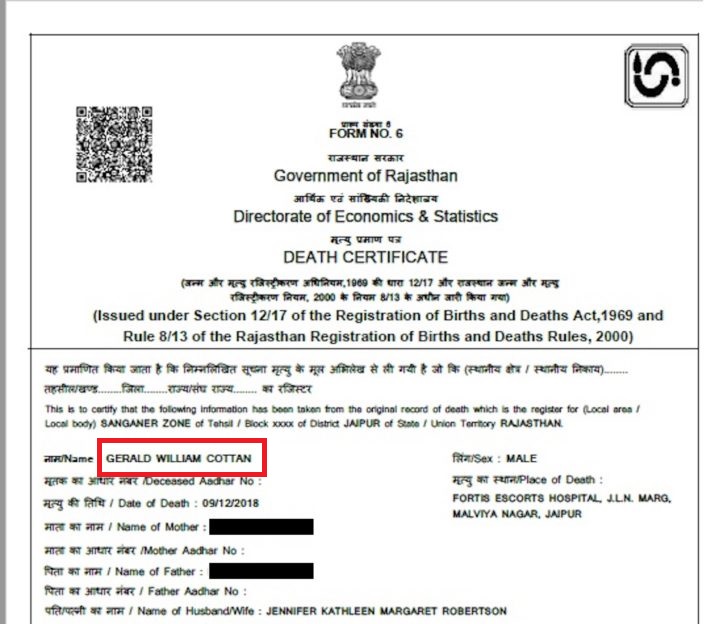 What else happened at Quadriga?

Court documents filed in late January offer some further  insight into the company.

What was clear in both of their findings was that Quadriga’s asset shortfall was a result of Cotten’s fraudulent activity. “What happened at Quadriga was an old-fashioned fraud wrapped in modern technology,” the OSC report said.

Cotten created fictitious accounts and was trading at times in fake dollars and fake bitcoin. His largest account was under the alias Chris Markay and at one point, he credited himself with single deposits of $100 million and $50 million dollars, respectively. He had other fake accounts, too: Aretwo Deetwo, Seethree Peaohhh — and Sceptre Gerry.

The OSC report also found that in the first year of operation, Cotten was involved in the majority of trades on Quadriga. Unbeknownst to customers, he was the counterparty in more than 87 per cent of the bitcoin trades done on his own company’s platform in 2014.

Quadriga had no offices, no employees and no bank accounts. It was essentially a one-man band run entirely by Cotten wherever he – and his laptop – happened to be, which was usually his home in Fall River, Nova Scotia.

It used some third-party contractors to handle some of the additional work, including payment processing.

His widow, Jennifer Robertson, says she was not involved in the company until her husband died suddenly on 9 December in India from complications related to Crohn’s disease.

In an affidavit, she says she has searched the couple’s home and other properties for business records related to Quadriga, to no avail. The laptop on which he conducted all the business is encrypted and she doesn’t have the password or recovery key.

An investigator hired to assist in recovering any records had little success.

Co-founder  Patryn has been identified by The Globe and Mail as Omar Dhanani who was convicted on identity theft charges in the U.S. and served 18 months in Federal prison. Dhanani also had pleaded guilty to burglary and grand theft charges and had been deported to Canada. Bloomberg also identified Patryn as Dhanani showing that he had officially changed his name from Omar Dhanani to Omar Patryn in British Columbia in March 2003 and changed it again to Michael Patryn in October 2008

Recent reports in 2020 indicate that Litecoin funds have been transferred out of the exchange’s wallets. How is this possible if the company has no access to their funds?