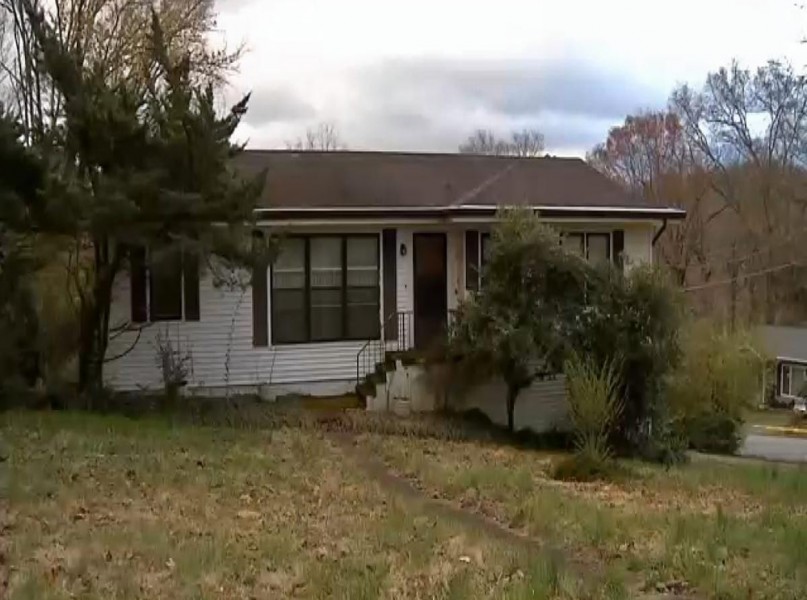 The recent discovery of the corpses of twin brothers have been found in their Chattanooga home by police on March 29th. Apparently, they were both found sitting next to each other in recliners where their bodies have been decomposing for three years.

The two men were identified as 63 year old Andrew and Anthony Johnson who died mysteriously three years ago. Due to their reclusive nature, neighbors didn’t think to check up on them and only saw the brothers occasionally tending to their yard wearing surgical masks.

‘I didn’t even know their names,’ said retiree Linda Maffett, who lived across the street.

In an interview about the Johnsons she added, “It’s a strange story, it’s a sad story. I think it’s sad that they were sitting there that long with nobody checking on them.”

Maffett claims that she tried to help one of the brothers that had fallen down on the porch. She called 911 for assistance but never entered the house. It was the only time she had spoken to either of them.

Police entered the home on March 29th when a relative gave them a key and asked to check on the brothers. Their conditions suggest that both men had been sitting in the same spot since 2011.

The autopsies confirmed their identity and revealed no signs of trauma or foul play said Tim McFarland, Chattanooga police spokesman, who also claimed there was still some flesh on the skeletal remains.

Much speculation about the cause of death has circulated around the neighborhood. Was it suicide? Was there a gas leak? Both men were severely diabetic so it could possibly have been health related. Maybe they knew it was just time to go and they wanted to die as they lived, together.

One of the strangest questions that have come up and remains the biggest mystery about this case; just who has been cutting their lawn on a regular basis? It’s been suggested by neighbors that it could be a volunteer or relative.

Strange because one would think that the neighbors would hear a lawnmower and peek out to see who it was.

Neighbors had not seen the brothers in a few years and there was no interior or exterior lighting in the house and was assumed it was vacant. “It is unsurprising that they would move without telling the family”, a relative told the police.

“I really felt bad that it happened and I didn’t have the courage to go barging over there and knock on the door when I had that gut feeling,” said Maffett, who is 73.

The Associated Press has not been able to locate any relatives of the Johnson brothers as of late. No word yet about how the twins actually perished.