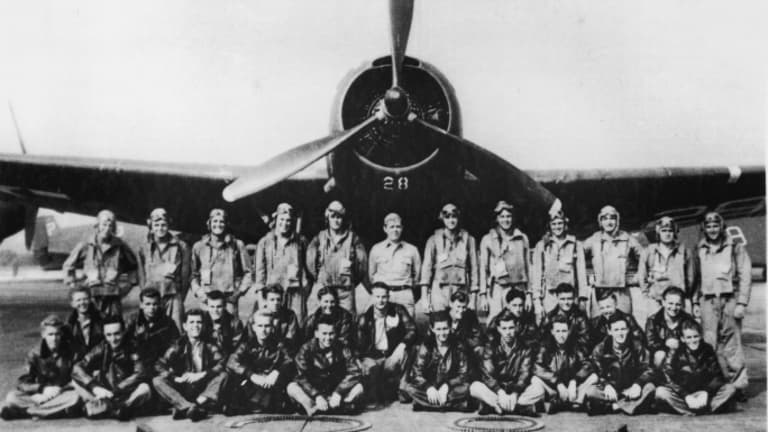 It began as nothing more than a routine training flight. At 2:10 p.m. on December 5, 1945, five TBM Avenger torpedo bombers took off from a Naval Air Station in Ft. Lauderdale, Florida. The planes—collectively known as “Flight 19”—were scheduled to tackle a three-hour exercise known as “Navigation Problem Number One.” Their triangular flight plan called for them to head east from the Florida coast and conduct bombing runs at a place called Hens and Chickens Shoals. They would then turn north and proceed over Grand Bahama Island before changing course a third time and flying southwest back to base. Save for one plane that only carried two men, each of the Avengers was crewed by three Navy men or Marines, most of whom had logged around 300 hours in the air. The flight’s leader was Lieutenant Charles C. Taylor, an experienced pilot and veteran of several combat missions in World War II’s Pacific Theater.

At first, Flight 19’s hop proceeded just as smoothly as the previous 18 that day. Taylor and his pilots buzzed over Hens and Chickens Shoals around 2:30 p.m. and dropped their practice bombs without incident. But shortly after the patrol turned north for the second leg of its journey, something very strange happened. For reasons that are still unclear, Taylor became convinced that his Avenger’s compass was malfunctioning and that his planes had been flying in the wrong direction. The troubles only mounted after a front blew in and brought rain, gusting winds and heavy cloud cover. Flight 19 became hopelessly disoriented. “I don’t know where we are,” one of the pilots said over the radio. “We must have got lost after that last turn.”

Lieutenant Robert F. Cox, another Navy flight instructor who was flying near the Florida coast, was the first to overhear the patrol’s radio communications. He immediately informed the Air Station of the situation and then contacted the Avengers to ask if they needed assistance. “Both my compasses are out and I’m trying to find Ft. Lauderdale, Florida,” Taylor said, his voice sounding anxious. “I’m over land, but it’s broken. I’m sure I’m in the Keys, but I don’t know how far down.”

Taylor’s claim didn’t seem to make sense. He’d made his scheduled pass over Hens and Chicken Shoals in the Bahamas less than an hour earlier, but he now believed his planes had somehow drifted hundreds of miles off course and ended up in the Florida Keys. The 27-year-old had just transferred to Fort Lauderdale from Miami, and many have since speculated that he may have confused some of the islands of the Bahamas for the Keys. Under normal circumstances, pilots lost in the Atlantic were supposed to point their planes toward the setting sun and fly west toward the mainland, but Taylor had become convinced that he might be over the Gulf of Mexico. Hoping to locate the Florida peninsula, he made a fateful decision to steer Flight 19 northeast—a course that would only take them even farther out to sea. Some of his pilots seemed to have recognized that he was making a mistake. “Dammit,” one man griped over the radio. “If we would just fly west, we would get home.”

Taylor was eventually persuaded to turn around and head west, but shortly after 6 p.m., he seems to have cancelled the order and once again changed direction. “We didn’t go far enough east,” he said, still worried that he might be in the Gulf. “We may as well just turn around and go east again.” His pilots probably argued against the decision—some investigators even believe that one plane broke off and flew in a different direction—but most followed their commander’s lead. Flight 19’s radio transmissions soon became increasingly faint as it meandered out to sea. When fuel began to run low, Taylor was heard prepping his men for a potential crash landing in the ocean. “All planes close up tight,” he said. “We’ll have to ditch unless landfall…when the first plane drops below ten gallons, we all go down together.” A few minutes later, the Avengers’ last radio communications were replaced by an eerie buzz of static. 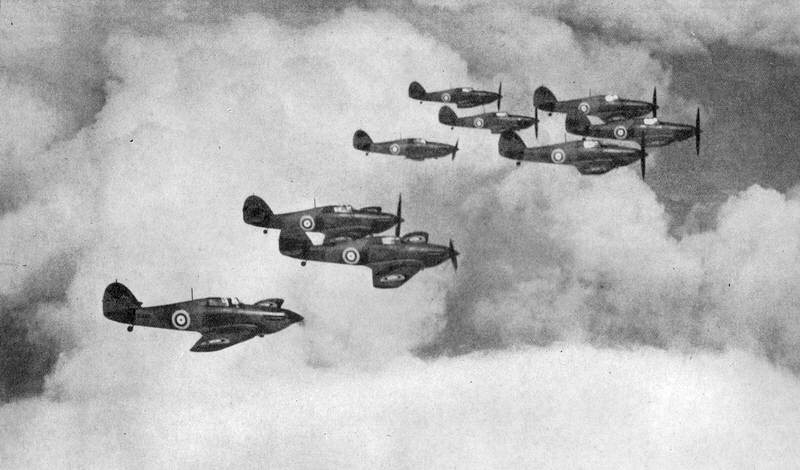 The Navy immediately scrambled search planes to hunt for the missing patrol. Around 7:30 p.m., a pair of PBM Mariner flying boats took off from an air station north of Ft. Lauderdale. Just 20 minutes later, however, one of them seemed to follow Flight 19’s lead by suddenly vanishing off radar. The remains of the Mariner and its 13 crewmen were never recovered, but it’s commonly believed that the seaplane exploded shortly after takeoff. Flying boats were notoriously accident-prone, and were even nicknamed “flying gas tanks” for their propensity for catching fire. Suspicions that the seaplane may have gone up in flames were all but confirmed by a passing merchant ship, which spotted a fireball and found evidence of an oil slick in the ocean.

At first light the next day, the Navy dispatched more than 300 boats and aircraft to look for Flight 19 and the missing Mariner. The search party spent five days combing through more than 300,000 square miles of territory, to no avail. “They just vanished,” Navy Lieutenant David White later recalled. “We had hundreds of planes out looking, and we searched over land and water for days, and nobody ever found the bodies or any debris.” A Navy board of investigation was also left scratching its head. While it argued that Taylor might have confused the Bahamas for the Florida Keys after his compasses malfunctioned, it could find no clear explanation for why Flight 19 had become so disoriented. Its members eventually attributed the loss to “causes or reasons unknown.” 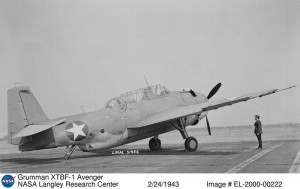 The Mysterious Disappearance of Flight 19

This is one of the most famous mysterious incidents of all time. It technically happened a few months after the war had ended, but it involved the U.S. military and aircraft used during World War II. The basic story is quite simple: Lieutenant Charles Taylor lead a flight of five TBM Avenger planes on a training exercise from a Naval air station in Fort Lauderdale, Florida. Over the radio, Taylor complained that his compasses weren’t working and that he didn’t know where he was. After flying around in confusion for several hours, the planes ran out of gas. None of them have been seen since, and all 14 men on board were presumed dead.

The Navy’s inquiry was pretty clear-cut as well. Taylor had a history of getting lost while flying, and several radio operators and even junior members of Flight 19 seemed to know where they were, but following Taylor’s faulty leadership, they flew far into the Atlantic instead of back to Florida. Much of the mystery surrounding the incident stems from the Navy’s efforts to assuage Taylor’s mother, who complained when the inquiry blamed her son without hard evidence. They changed it to, “cause unkown.”

Later writers would wrap supernatural elements around the story, creating the legend of the Bermuda Triangle and inventing details out of whole cloth, such as pilots having premonitions of tragedy that prevented them from joining the doomed flight, and mysterioso radio transmissions like, “the sky is all wrong here.”

It’s a creepy enough story on its own – five planes lost over open sea with night falling and bad weather moving in, the encroaching certainty of their own deaths looming over them. The actual final radio transmission was a faint, garbled message. Radio operaters could only make out the flight’s call sign, “FT…FT…FT…”

Since the planes have still never been recovered, the true fate of Flight 19 technically remains a mystery.