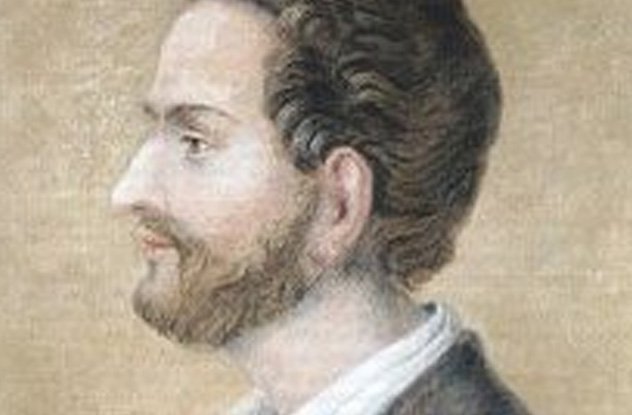 Ludwig Leichhardt was a 19th-century naturalist born in Prussia who spent the last years of his life traveling and studying the Australian inland. In 1848, Leichhardt set out on an ambitious trek from the eastern to the western coast of Australia. He was never heard from again.

Rumors were that Leichhardt’s party was massacred by indigenous people or that everyone drowned during a river crossing. Every 5–10 years, another daring explorer set out to track down the lost expedition. Best they did was discovering some trees that had been marked with “L.”

The only tangible relic of the expedition was found by an Aboriginal rancher in 1900. It was a 15-centimeter-long (6 in) brass plate with the inscription “Ludwig Leichhardt 1848.” It was attached to a gun butt left in a boab tree with an “L” on it. However, it wasn’t until 2006 that historians were finally able to authenticate the nameplate as being genuine.

Now we know that Leichhardt made it at least two-thirds of the way. However, the story of how the plate was found was passed down orally from generation to generation and its location today is vague. It was somewhere around Sturt Creek, which probably meant that Leichhardt was heading toward Lake Gregory. Modern historians contend that the explorer likely met his end in the desert and are hopeful that a trace of the Leichhardt expedition might yet be found.