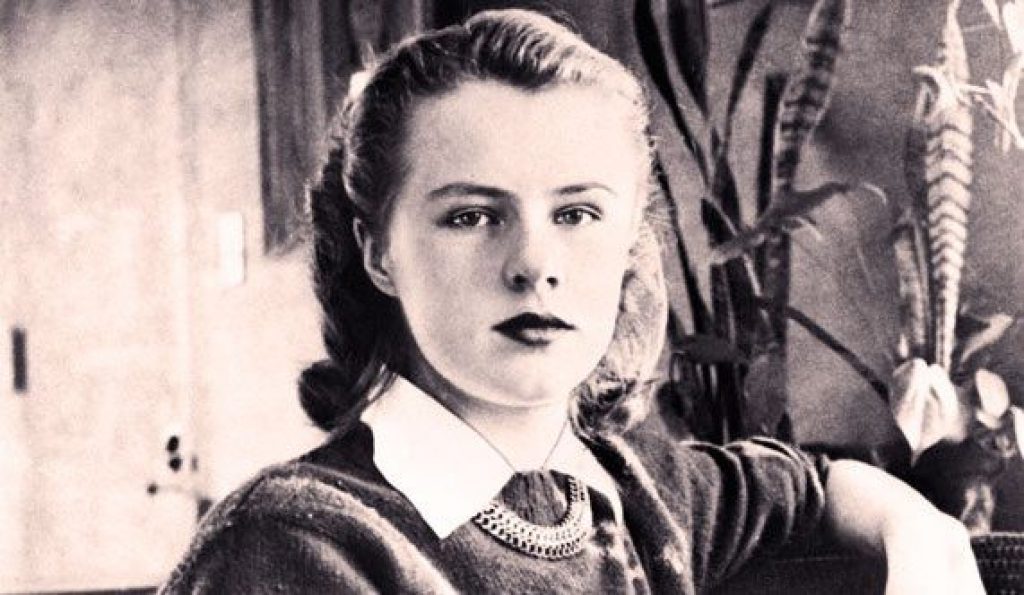 The small town of Bennington, Vermont, is an odd place to have multiple mysterious disappearances. But between 1945 and 1950 five people vanished from the area. Victims ranged from an eight-year-old boy to a 74-year-old hunter. Arguably the most famous of the disappearances, one particular case led to the formation of the Vermont State Police in 1947. Paula Jean Welden vanished into nowhere on the first day of December 1946 and became a mystery that would haunt the sleepy town forever.

Paula Jean Welden, 18, was a sophomore at Bennington College on December 1, 1946, the day she told her roommate, Elizabeth Parker, she was going for a long walk but failed to return. A search focused primarily on Vermont’s Long Trail (a 270-mile trail that cut through Vermont to the Canadian border), where local witnesses reported having seen her.

The trial yielded no clues, however, and soon, what the Bennington Banner refers to as “tantalizing and unquestionably strange leads” began to materialize. These include claims by a Massachusetts waitress that she’d served an agitated young woman matching Paula’s description. Upon learning of this particular lead, Paula’s father disappeared for 36 hours, supposedly in pursuit of the lead, but it was nevertheless a strange move that led to his becoming a prime suspect in Paula’s disappearance. Soon stories began circulating that Paula’s home life was not nearly as idyllic as her parents had told the police. Apparently, Paula had not returned home for Thanksgiving the week prior, and she may have been distraught about a disagreement with her father. For his part, Paula’s father posited a theory that Paula was distraught about a boy she liked and that perhaps the boy should have been a suspect.

Over the next decade, a local Bennington man twice bragged to friends that he knew where Paula’s body was buried. He was unable to lead the police to any body, however, let alone Paula’s, and with no evidence of a crime, no body, and no forensic clues, the case grew colder, and the theories grew stranger, including those linked to the paranormal. New England author and occult researcher Joseph Citro came up with the “Bennington Triangle” theory, which explained the disappearance as linked to a special “energy” that attracts outer space visitors, who would have taken Paula with them back to their world.