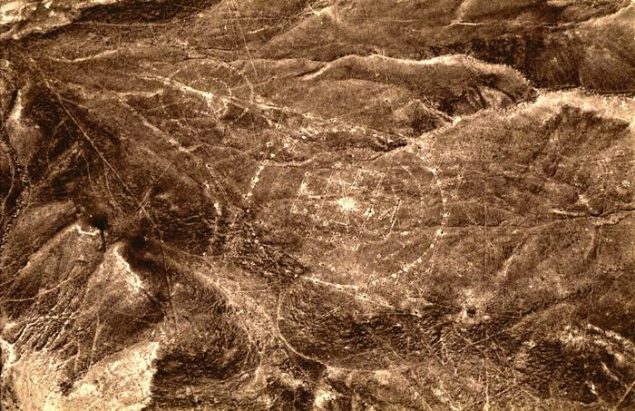 The mysterious Palpa Lines are believed to have been created 1000 years prior to the more famous Nazca Lines. It is said that 3000 years ago our ancestors used the flat surface of the mountains and the slopes of the hills to draw huge geometric figures and human representations. Archaeologist today believe that the figures were made to pleased ancient gods, who apparently were believed to control the forces of nature, such as; earthquakes, drought and floods.

Researchers have been able to identify so far, more than 1600 Palpa Lines and Geoglyphs. These enigmatic figures are a profound mystery and were created by the Paracas people, well-known for their elongated skulls. 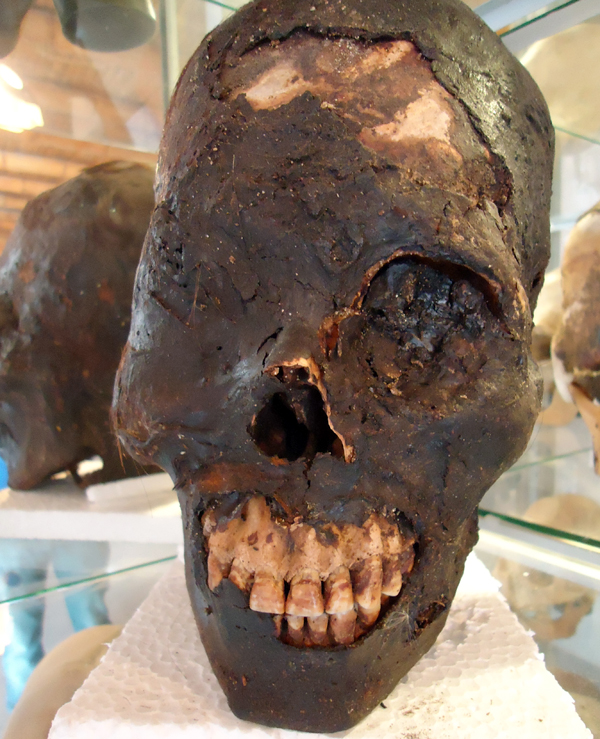 The Paracas culture was an Andean society between approximately 800 BCE and 100 BCE, with an extensive knowledge of irrigation and water management. It developed in the Paracas Peninsula, located in what today is the Paracas District of the Pisco Province in the Ica Region of Peru. Most information about the lives of the Paracas people comes from excavations at the large seaside Paracas site, first investigated by the Peruvian archaeologist Julio Tello in the 1920s.

The Palpa lines have not been completely mapped and possibly precede in time the Nazca lines by centuries.