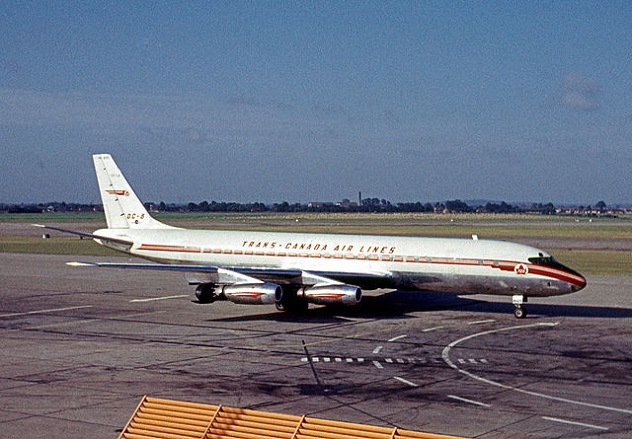 Mystery of Flight 455: Over Forty years on questions remain about whether the CIA was behind the bombing of a Cuban passenger jet in which 73 people died.

Cubana de Aviacion Flight 455 was brought down by two bombs on October 6, 1976, shortly after it took off from Seawell Airport in Barbados. Two bombs were created using plastic explosives hidden in toothpaste tubes.

As Flight 455 reached 18,000 feet, a bomb went off under an empty seat, the plane’s ascent slowed and it began to bank dangerously.

Eight minutes later a second bomb went off in the toilet at the back of the plane and the plane plunged into the ocean.

The bombs had been placed by two men, Freddy Lugo and Hernan Lozano, They had boarded the plane in Caracas, Venezuela, and planted the time bombs before disembarking in Barbados

They were found and arrested not long after the bombing.

Lozano originally claimed to have been working on behalf of the CIA, but retracted the claim later. He said he and Lugo had been paid $16,000 and $8,000 respectively by Luis Posada Carriles. Posada had been a CIA contact until just a few months before the bombing. He was working alongside Orlando Bosch, also a former CIA contact. Both men were terrorists with the main aim of destroying the reign of the United State’s long-time opponent, Fidel Castro.

Whether or not the CIA were in any way involved in the bombing, they appear to have known about it. Released intelligence reports show that a CIA contact had overheard Posada days before the attack claim “We are going to hit a Cuban airplane” and “Orlando has the details.” Both former CIA contacts were arrested and tried in Venezuela, but both were able to escape and flee to the US.

In 1990, President Bush issued an administrative pardon to Bosch for entering the country illegally. The Justice Department had protested sharply against the act as they believed he was a threat to public security. Posada has also called the US home for many years, which has faced severe criticism for keeping him from justice. Posada’s lawyer summarized the situation thus: “How can you call someone a terrorist who allegedly committed acts on your behalf?”