Home Conspiracies The mystery of the devils book
UNEXPLAINED MYSTERIES 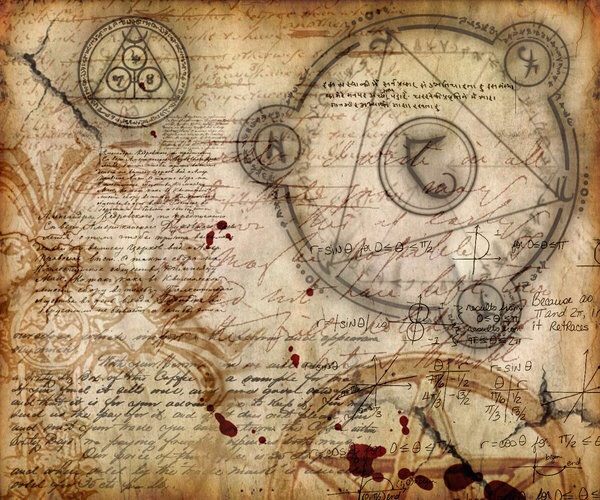 Based on the fact that the so-called “Grand Grimoire” exists, and it does. It is a book, also called “The Red Dragon,” and the “Gospel of Satan.” The book is real because the Roman Catholic Church officially claims ownership of it, but has never let the public glimpse it. It is fact that it was discovered in Jerusalem in 1750, in the tomb of Solomon, written in either Biblical Hebrew or Aramaic. The manuscript has not been dated to an earlier time than this, or else the Church has not said, but the book itself is inscribed with the date of 1522 AD. Theorists claims it was copied in that year from a manuscript written in the 1200s AD or earlier.The earliest known proof of it comes from the writings of one Honorius of Thebes, whose existence has not been undeniably proven. He may have been Pope Honorius III (1148-1227).

Honorius of Thebes is believed to have written something now referred to as the “Sworn Book of Honorius,” from which the Grand Grimoire was derived, or which is, in fact, the Grand Grimoire itself.The theory claims that Honorius was either Satan himself, or possessed by Satan for the purpose of writing the book. It contains instructions on summoning Satan at any time, at any place on Earth, for various insidious intentions. The word “grimoire” denotes a textbook of magic. Any kind of magic, whether good or bad. A great deal of so-called copies are in circulation around the world, but none of these, the conspiracy theory claims, contains the true words of the actual Grimoire. It is very popular in the voodoo culture of Haiti, and practitioners there claim to use the book all the time, like a cookbook for spells and hexes.

Theorists claims the Grand Grimoire is itself supernatural in that it permanently resists burning, cannot be cut, pierced, penetrated, torn, or in any other way damaged or destroyed. It is the only book with the knowledge of how to summon Satan (all others being fakes that don’t work), with a precise ritual to be performed, and in addition to this, it can summon any number of named demons (Pazuzu, from “The Exorcist” among them). Being written by Satan, it details proofs of various supernatural miracles of the Bible, the precise locations of biblical relics, and even contains Satan’s personal sketches of the faces of Judas Iscariot and Jesus Christ. Because it is in the Catholic Church’s possession, the theory goes on to claim that every Pope starts out a human, and then becomes possessed by Satan once he is elected.

So where is the Grimoire? You guessed it – in the Vatican Secret Archives.