Ruja Ignatova called herself the Cryptoqueen. She told people she had invented a cryptocurrency “onecoin” that would rival Bitcoin, and persuaded them to invest billions. Then, two years ago, she disappeared, she has not been seen since.

The biggest thing since bitcoin

Launched in 2014, OneCoin was the latest in a line of cryptocurrencies that promised to revolutionise the way we do banking online, and make early investors rich

In early June 2016 Dr Ruja Ignatova, OneCoin founder, walked on stage at Wembley Arena in front of thousands of fans. She told the cheering crowd that OneCoin was on course to become the world’s biggest cryptocurrency “for everyone to make payments everywhere”.

She made claims that it was to be “Bitcoin Killer” and that “In two years, nobody will speak about Bitcoin any more!”.

Ruja vanishes – without a trace !

However, OneCoin was a scam. A total fake, as in reality it was just a multi-level marketing system with the same sort of structure as an old fashioned Pyramid scheme.

You still can’t actively trade OneCoin like other cryptocurrencies. Thousands of people invested in OneCoin from more than 175 countries. The scale of it is mind-boggling: as part of their investigations The Missing Cryptoqueen team uncovered data that suggested the total “investments” were worth up to £4 billion worldwide.

Dr Ruja was due to board a plane in 2017 to attend a conference. She never arrived, and has not been seen since 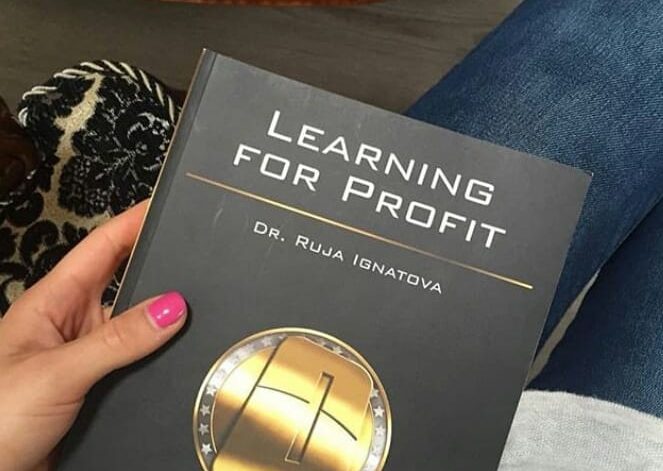 According to OneCoin, its main business was selling educational material for trading. Members are able to buy educational packages ranging from 100 euros to 118,000 euros, or, according to one industry blog, 225,500 euros.

Each package includes “tokens” which can be assigned to “mine” OneCoins. OneCoin is said to be mined by servers at two sites in Bulgaria and one site in Hong Kong. Each level (except six and seven), or package, gives new educational material, which is plagiarized from several sources.

However, in a typical OneCoin recruiting meeting recruiters mainly talk about investing in cryptocurrency and the educational material is barely mentioned.

The only way to exchange Onecoins for any other currency was OneCoin Exchange, xcoinx, an internal market place for members who had invested more than just a starter package. Onecoins could be exchanged for euros, which were placed in a virtual wallet from which they could be requested for wire transfer.

The market place had daily selling limits based on which packages the seller had invested in, which greatly limited the amount of onecoins which could be exchanged.

On 1 March 2016, without notice, OneCoin issued an internal notice that the market would be closed for two weeks for maintenance, explaining that this was necessary due to the high number of miners and for “better integration with blockchain”.

On 15 March 2016, the market opened again but no visible changes had been made; most of the transactions expired as before and daily limits stayed on.

The exchange was shut down without notice in January 2017.

Currently, there is no way to exchange Onecoins for any other currency. It’s possibly the biggest cryptocurrency scam of all time.