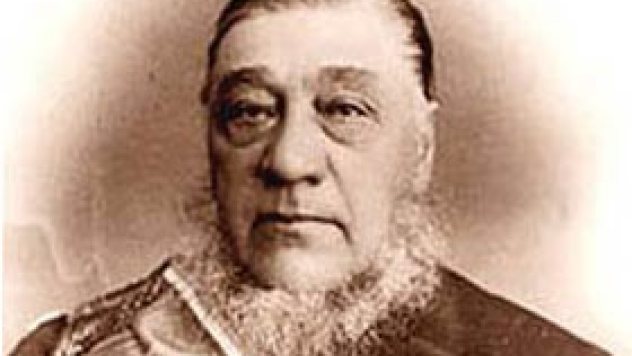 Some say that it (or part of it) was buried in the Lowveld area, whilst others claim that a substantial amount of it was taken with President Kruger when he fled to Europe towards the end of 1900. What is known is that on the 4th of June 1900, President Kruger and his closest associates began preparations to leave the country. They left Pretoria by train and headed for Machadodorp in the Lowveld. Here they set up offices and apartments in the train carriages and remained there until the time came for them to cross the border to Mozambique and leave for Europe from there. Legend has it though that the train also carried a large freight of gold coins and bars and the story gained credibility a few days later when Lord Milner discovered that a huge amount of money had been removed from the SA mint and National Bank.

Who took the gold?

The final tally revealed that over 1.5 million pounds was unaccounted for when Milner took control of the Republic. In fact, after further investigation it became clear that President Kruger’s government had started taking possession of gold from the banks and mines a few months before the war had even started, as a preventative measure to ensure it didn’t land up in enemy hands.

In 1905, 5 years after this happened; a man came forward and claimed that he was hired, along with two other men,by the ZAR government to bury gold, coins and diamonds to the value of 2 million pounds. John Holtzhausen made this declaration while he was imprisoned on an unrelated charge and stated that he was actually on his way to the treasure when he was arrested (for stealing a horse and carriage). Unfortunately, the other two men involved (Pretorius and Swartz) had since been killed and ultimately he was the only living person able to refute this remarkable story. Of course, he disappeared without disclosing any further details of the treasure except that it was ‘buried 50 miles north of the Blyde River and north of Leydsdorp.’

Whilst history has since disproved the existence of the Kruger Millions, there are still many hopefuls who believe that this treasure of gold and rare coins remains buried on South African soil. To add fuel to the speculation, there are news stories such as these that lead historians and treasure hunters to believe that the hoard does exist and may one day be discovered. Some say that if found, it could become one of the most significant discoveries in the world. After all, 2 million pounds in 1900 is estimated to be worth over $250,000,000.00 today.

Although some say that the original amount stashed is largely exaggerated, the fact remains that any gold bars and rare South African coins in that hoard would be incredibly valuable in today’s market, not forgetting the major historical significance surrounding them.

Unfortunately, we may never discover the true history of the missing Kruger millions, or if they are in fact still somewhere in South Africa. What we do know is that the possibility of discovering a treasure that exceeds your wildest dreams is enough to keep the faithful positive that it does indeed exist.