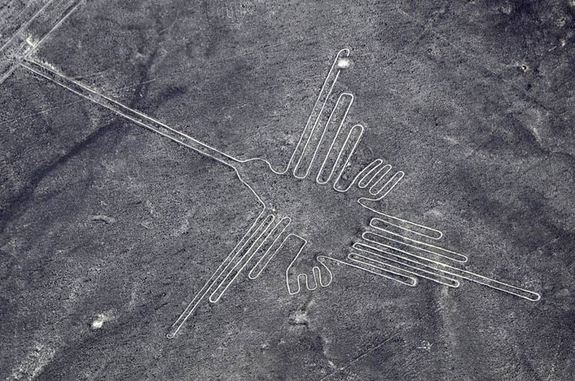 The famous Nazca lines can be found in a desert about 200 miles south of Lima, Peru.

On a plain measuring approximately 37 miles long and one mile wide are etched lines and figures that have puzzled the scientific world since their discovery in the 1930s. The lines run perfectly straight, some parallel to one another, many intersecting, making the lines look from the air like ancient airport runways.

This prompted Erich von Daniken in his book “Chariots of the Gods” to suggest (ludicrously, we think) that they actually were runways for extraterrestrial craft… as if they would need runways. More intriguing are the gigantic figures of 70-some animals carved into the ground — a monkey, a spider, a hummingbird, among others. The puzzle is that these lines and figures are of such a scale that they can only be recognized from a high altitude. (They were rediscovered by accident in the 1930s by an overflying airplane.) So what is their significance?

Some believe they have an astronomical purpose, while others think they served in religious ceremonies. A recent theory suggests the lines lead to sources of precious water. The truth is, no one really knows.

Scratched on the ground, they number in the thousands and depict creatures from both the natural world and the human imagination. They include animals such as the spider, hummingbird, monkey, lizard, pelican and even a killer whale. Also depicted are plants, trees, flowers and oddly shaped fantastic figures. Also illustrated are geometric motifs such as wavy lines, triangles, spirals and rectangles.

The vast majority of the lines date from 200 BC to 500 AD, to a time when a people referred to as the Nazca inhabited the region. The earliest lines, created with piled up stones, date as far back as 500 BC.

The Nazca people were an ancient prehistoric culture that was successful in using engineering techniques to bring underground water to the surface for irrigation. Some of the theories regarding the purpose of the lines connect them to this need for water.

One of their largest settlements is Cahuachi, a place of ceremony that overlooks some of the lines. It contains more than 40 mounds, including pyramids made of adobe.

When were they “discovered”?

Peruvian archaeologist Toribio Mejia Xesspe was the first to study and report the Nazca Lines in detail after coming across them, on foot, in 1927. In the 1930s as air traffic in the area increased, the lines became better known, eventually attracting a steady stream of tourists.

It’s often stated that the lines can only be seen from the air; however, this is a myth. A 2007 study that looked at 1,500 drawings in the Palpa region found that “each and every geoglyph” can be spotted from the ground.

The purpose of the lines continues to elude researchers and remains a matter of conjecture. Ancient Nazca culture was prehistoric, which means they left no written records.

In the absence of a firm archaeological conclusion a number of fringe theories have popped up, such as the idea that the Nazca people used balloons to observe the lines from up high, something which there is no archaeological evidence for. 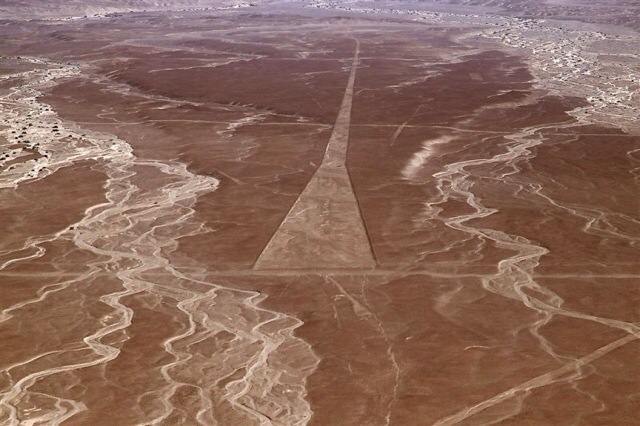 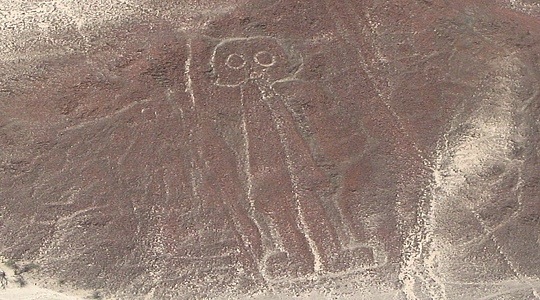 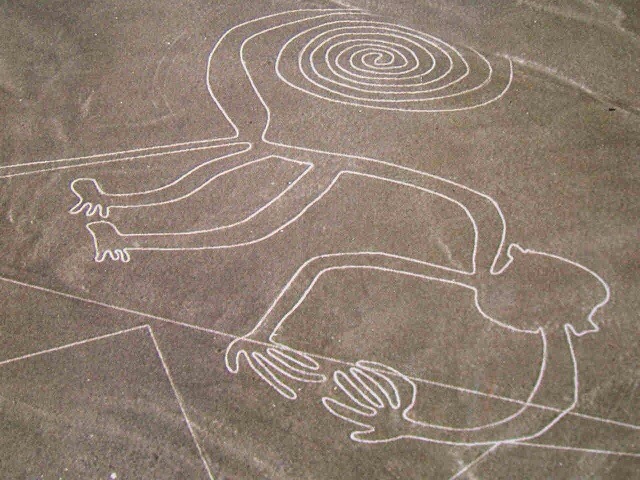