Home The Future The predictions of Baba Vanga
UNEXPLAINED MYSTERIES 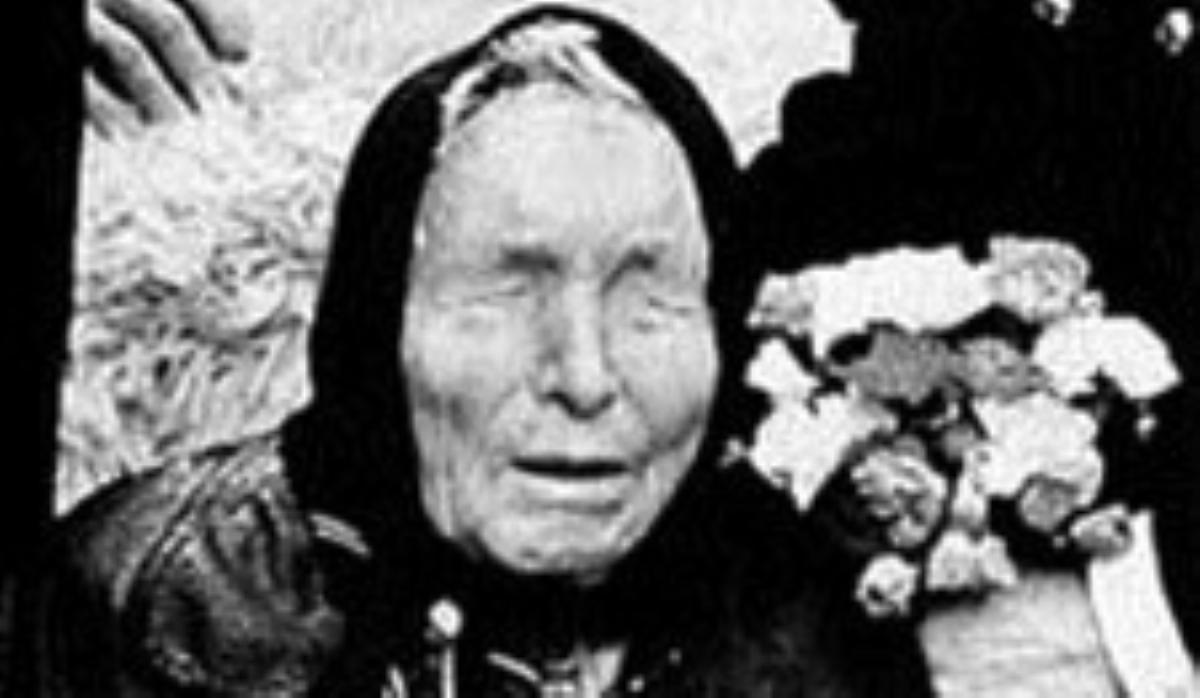 Vangeliya Pandeva Dimitrova, known after her marriage as Vangelia Gushterova, was a blind Bulgarian mystic, clairvoyant, and herbalist, who spent most of her life in the Rupite area in the Kozhuh mountains in Bulgaria. She became well known after making a number of accurate predictions.

Baba died in 1996 at the age of 85 – but before she died Baba who was dubbed the “Nostradamus from the Balkans” – left predictions up to the 51st Century, when she believed the world would end.

For 2018, she foresaw two world-changing events.

They were that China will become the world’s next “super power”, taking over from the US and “a new form of energy” will be discovered on Venus.

China’s economy has been steadily expanding over the last few years.

It has not yet overtaken the US but could soon do so.

When it comes to Venus, there are no current plans to send a space mission there.

However, the Parker Solar Probe, named after the solar astrophysicist Eugene Parker, is scheduled to launch in July 2018 and will investigate the outer corona of the Sun.

While it won’t land on Venus, it will use the planet’s gravitational force to pass around the Sun.

The craft’s mission is to determine the structure of the magnetic fields at the sources of solar wind, trace the flow of energy that heats the plasma surrounding the Sun and explore dusty plasma and its influence on solar wind and energetic particle formation.

Baba Vanga is said to have predicted 9/11 by claiming “two steel birds” would attack the “American brethren.”

She reportedly said: “Horror, horror! The American brethren will fall after being attacked by the steel birds. The wolves will be howling in a bush, and innocent blood will be gushing.”

She was also said to have foreseen Brexit when she said when she said Europe as we know it will “cease to exist” by the end of 2016, and she warned of the rise of an extremist Muslim army that would invade Europe, thought to refer to the rise of ISIS.

However, last year it was claimed she said that Barack Obama would be the “last American president”, which falsely led some to believe Donald Trump would never be sworn in.

Other future events Baba warned the world about include the end of world hunger by 2028, Mars colonies gaining nucleur weapons by 2256 and Earth becoming unhabitable from 2341.

Global hunger will start to be eradicated between 2025 and 2028.

From 2033 to 2045 the polar ice caps will melt, causing ocean levels to rise. At the same time, Muslims will rule Europe and the world economy will grow.

The rise of cloning will mean doctors can cure any disease.

The US will launch an attack on Muslim Rome using a climate-based ‘instant freezing’ weapon.

Between 2072 and 2086 a classless, Communist society will thrive hand in hand with newly-restored nature

Between 2170 and 2256 a Mars colony will become a nuclear power and demand independence from the earth.

Back on earth, an underwater city will be built and and something “terrible” will be discovered during the search for alien life.

The End of the World

From 2341 a series of natural and man-made disasters will make earth uninhabitable. But humans will escape to another solar system and wars will be waged.

The 340 billion people scattered throughout the universe can talk to God.