Home Historical Mysteries The “presence” at the whaling station on the north coast of South Georgia.
UNEXPLAINED MYSTERIES

On 20 May 1916, Ernest Shackleton, Frank Worsley, and Tom Crean reached Stromness, a whaling station on the north coast of South Georgia. They had been walking for 36 hours, in life-threatening conditions, in an attempt to reach help for the rest of their party: three of their crew were stuck on the south side of the island, with the remainder stranded on Elephant Island. To reach the whaling station, the three men had to cross the island’s mountainous interior with just a rope and an axe, in a journey that few had attempted before or since. By reaching Stromness they managed to save all the men left from the ill-fated Imperial Transantarctic Expedition. 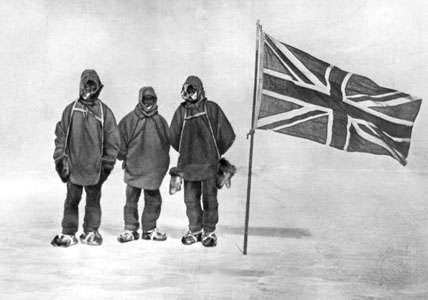 They did not talk about it at the time, but weeks later all three men reported an uncanny experience during their trek: a feeling that “often there were four, not three” men on their journey. The “fourth” that accompanied them had the silent presence of a real person, someone walking with them by their side, as far as the whaling station but no further. Shackleton was apparently deeply affected by the experience, but would say little about it in subsequent years, considering it something “which can never be spoken of”.

Only several weeks after the incident, did the three men realise they all had the same weird experience in common. All of them had felt a strange ‘presence’ during their journey; almost as though another person had joined their rescue effort. All three men recounted how they felt this presence ‘walking’ alongside them right up until they reached Stromness, whereafter it disappeared. Shackleton, in particular, was very rattled by the experience and did not like speaking of it.

Many theories have been presented for what the three men encountered, such as a shared hallucination, neurological disorders and side effects of high doses of prescribed medicine. However, just what happened while they were on their trip and who or what accompanied them on it, remains a mystery. 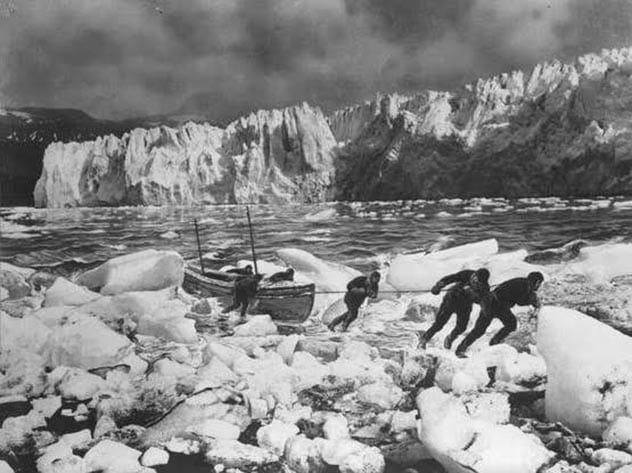