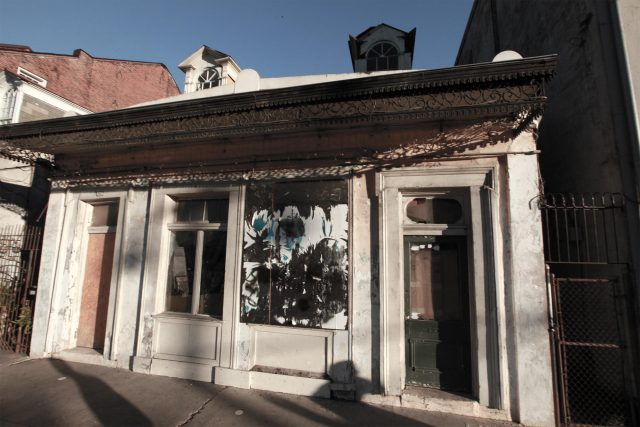 Known amongst the locals as the “Rampart Street Murder House,” 826 N. Rampart will forever go down in history as being the location of one of the city’s most gruesome, and sad, murders.

In October 2006 Addie Hall and Zack Bowen, a young couple who fell in love during the devastation of Hurricane Katrina, moved into an apartment above the city’s well respected Voodoo Spiritual Temple – a coincidence at the time in terms of their moving plans, but a fact thought to factor into the couple’s story later on. Addie and Zack were both transplants to New Orleans but had lived there long enough to make friends and establish roots for themselves by working as bartenders in the bustling French Quarter. To the passing eye their new relationship was off to a great start, but that was all about to come to a terrible end. 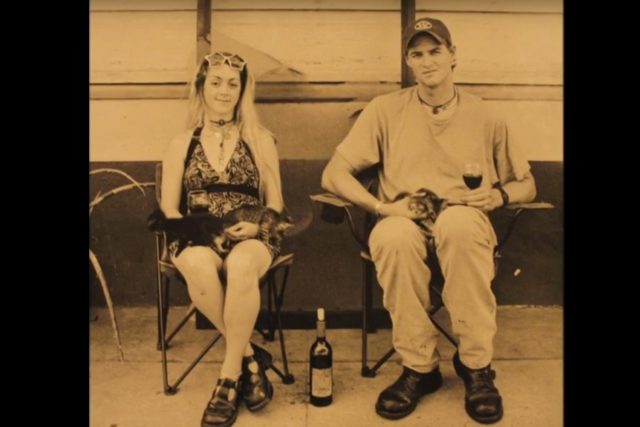 Shortly after moving in to 826 N. Rampart the couple began to have terrible, drunken fights that verged on violent. Addie stopped showing up at her job at a popular bar called The Spotted Cat, and Zack fell into destructive patterns of drugs, heavy drinking, and infidelity. Only weeks after moving in to their new home Zack committed suicide by jumping from the Omni Royal Orleans Hotel. A note and key were found in his pocket that led police back to his apartment, where they found something truly unimaginable.

“This is not accidental,” Zack’s note began. “I had to take my own life to pay for the one I took. If you send a patrol car to 826 N. Rampart, you will find the dismembered corpse of my girlfriend Addie in the oven, on the stove, and in the fridge and a full signed confession from myself … Zack Bowen.”

While putting together the clues of what had taken place at the scene it was discovered that after being accused of cheating Zack strangled Addie and then spent the next few days cutting up her body with intent to cook and eat it (which autopsy reports show he didn’t end up doing.) A 2014 documentary called Zack and Addie explores the details prior to, and following the horrendous event and attempts to arrive at how this could have happened. A strong theory is that dark forces surrounding the Voodoo Spiritual Temple they lived above took a hold on the couple, especially Zack, and drove them to madness, although the temple was, and has been primarily associated with positivity rather than anything negative, especially of this nature, that would drive a person to kill. It’s worth noting here that in February 2016 the temple was destroyed by an electrical fire and has since relocated to 1428 N. Rampart Street.