Home Ancient Mysteries The Real ‘Gods of Egypt’ – Could They Have Been Aliens ?
UNEXPLAINED MYSTERIES 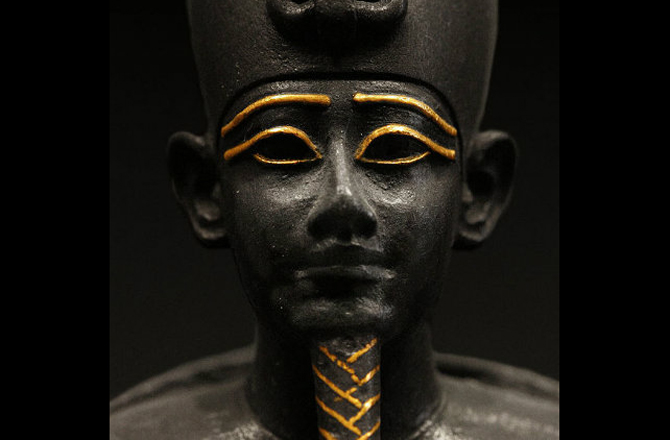 The opening scenes of the Gods Of Egypt film depict the murder of the god Osiris by his brother Set. The story is based on what is often referred to as the Osiris Myth, considered to be among the most important stories in all of Egyptian mythology. Historians have traced the Osiris Myth as far back as the 24th century B.C.

Egyptian mythology is often contradictory, but the figure of Osiris is relatively consistent. He was the benevolent god-king given providence over the land of Egypt by his parents, the primordial earth god Geb and the sky goddess Nut. Legend holds that Osiris’ brother Set, jealous of his sibling’s power, tricked and murdered Osiris, drowning him in the river Nile.

Ancient records refer to the sky goddess Nut as “from another world” – Meaning Osiris could have been half Alien! 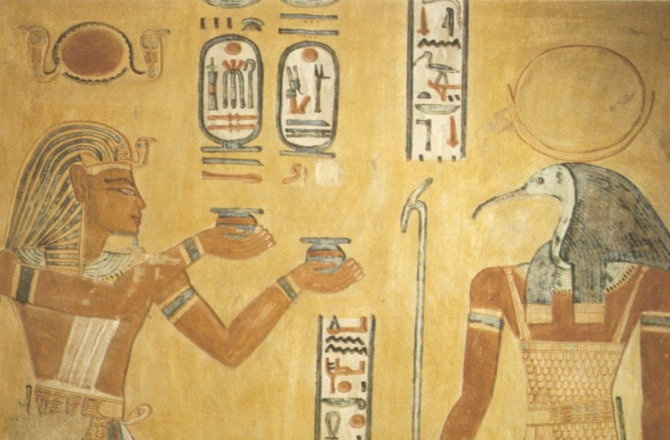 The Egyptian god Thoth – ruled over the spheres of knowledge, science, philosophy and magic. He was also associated with law and mediation. When conflicts broke out among other deities in the pantheon, Thoth was responsible for maintaining cosmic balance between order and chaos.

In later eras of Egyptian mythology, Thoth is credited with the invention of writing and the development of alphabets and hieroglyphs. In art, Thoth is often depicted with the head of an ibis or sometimes a baboon. His association with occult knowledge and wisdom is represented by his symbol, the crescent moon.  Clearly Thoth was not of this world!

Ra was the principal solar deity in Egyptian mythology, responsible for driving the sun from horizon to horizon each day. Surely a job for an Alien?

In the earlier eras of ancient Egypt, Ra was seen the primary creator god. Indeed, mankind itself was borne from Ra’s tears.

In later eras, the figure of Ra is merged with other deities as various regional cults combined. As such, Ra has a variety of forms and manifestations. His animal forms included the beetle, the serpent, the heron and the ram. As sun god, he is almost always depicted with a solar disk over his head.