Home Strange Stories The Secrets of Hanging Rock and the schoolgirls who vanished on St Valentines Day 1900!
UNEXPLAINED MYSTERIES 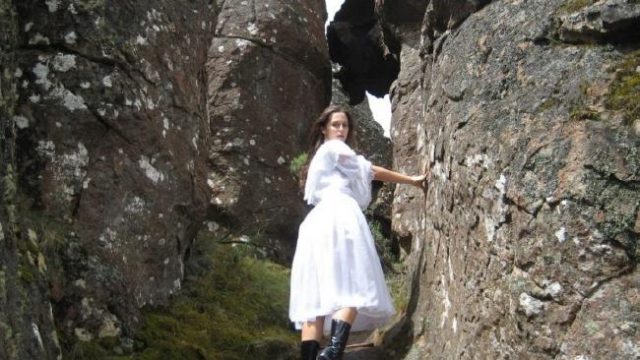 Did a group of school girls really vanish at Hanging Rock?

FIFTY years ago a writer called Joan Lindsay published a mystery book about a group of schoolgirls who vanished on St Valentines Day 1900.

The place where the girls disappeared was one of Australia’s most eerie locations, Hanging Rock. Often shrouded in mist, it’s also shrouded in mystery with baffling and unexplained incidents happening close to the rock.

The six million year old rare volcanic formation rises up on a plain between two tiny townships 70km northwest of Melbourne. Less commonly known as Mount Diogenes, it comprises several distinctive outcrops including the ‘Hanging Rock’, a boulder suspended between other boulders under which is the main entrance path. Close by are other rock formations — the Colonnade, the Eagle and the UFO.
It was a sacred Aboriginal site for the Wurundjeri people and well-known to Lindsay who reportedly felt it had a mystical power. 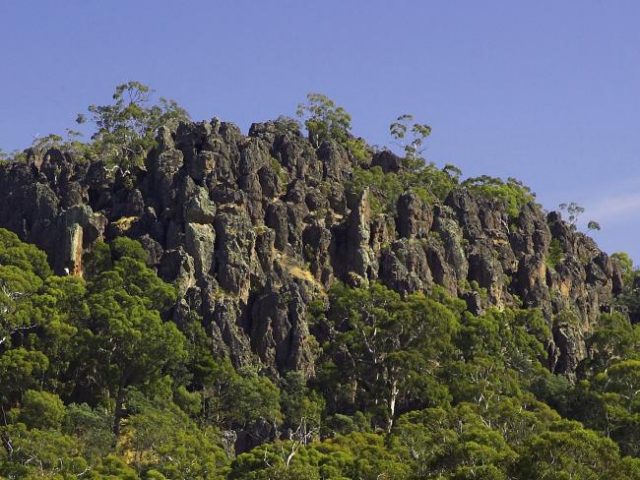 Despite many attempts to find a historic account of the disappearing schoolgirls, no-one has succeeded and it seems that only the locations are real. There is one record of a young man falling and dying from Hanging Rock in the early 1900s, but this was recorded and solved and had no connection to the Hanging Rock story.

In 1907, a 19-year-old man murdered another man near the rock and was caught by police. Joan Lindsay’s Picnic at Hanging Rock is the story of schoolgirls from the fictional Appleyard College for Young Ladies’ school near the real town of Woodend.