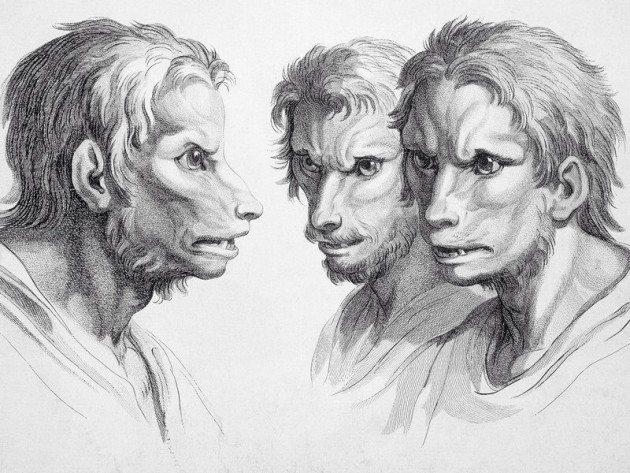 The curse of the seventh son

Argentina Has a Superstition That Seventh Sons Will Turn into Werewolves

In Argentina, the werewolf is referred to as el lobison; in Paraguay it goes by the name Luison, and in Brazil it’s called the Lobisomem. The Independent elaborates on the South American legend:

The werewolf-like creature shows its true nature on the first Friday after boy’s 13th birthday, the legend says, turning the boy into a demon at midnight during every full moon, doomed to hunt and kill before returning to human form.

As well as feeding on excrement, unbaptized babies, and the flesh of the recently dead, the lobison was said to be unnaturally strong and able to spread its curse with a bite.

In Guaraní mythology, the lobison is the offspring of Tau, an evil spirit, and Kerana, a mortal woman. In the cultures that believe in the lobison, that creature acts as a sort of Grim Reaper, whose mere presence means that death will soon befall those it comes into contact with.

The fear of this creature was so acute in Argentina that families sometimes murdered their seventh sons to prevent the legend from coming true. So in 1907, in an attempt to stop this practice, the Argentinean president began adopting seventh sons, which the president insisted would stop the curse.

In 1973, for unknown reasons the presidential adoption tradition was also extended to seventh daughters.