The Snowtown murders (also known as the bodies in the barrels murders) was a shocking series of homicides committed by John Bunting, Robert Wagner, and James Vlassakis between August 1992 and May 1999 in South Australia.

A fourth person, Mark Haydon, was convicted for helping to dispose of the bodies. The trial was one of the longest and most publicised in Australian history.

Only one of the victims was killed in Snowtown, which is approximately 140 kilometres (87 miles) north of Adelaide, and none of the eleven victims nor the perpetrators were from the town. Though motivation for the murders is unclear, the killers were led by Bunting to believe that the victims were “weak”. In at least some instances, the murders were preceded by torture, and efforts were made to appropriate victims’ Centrelink social security payments and bank funds. 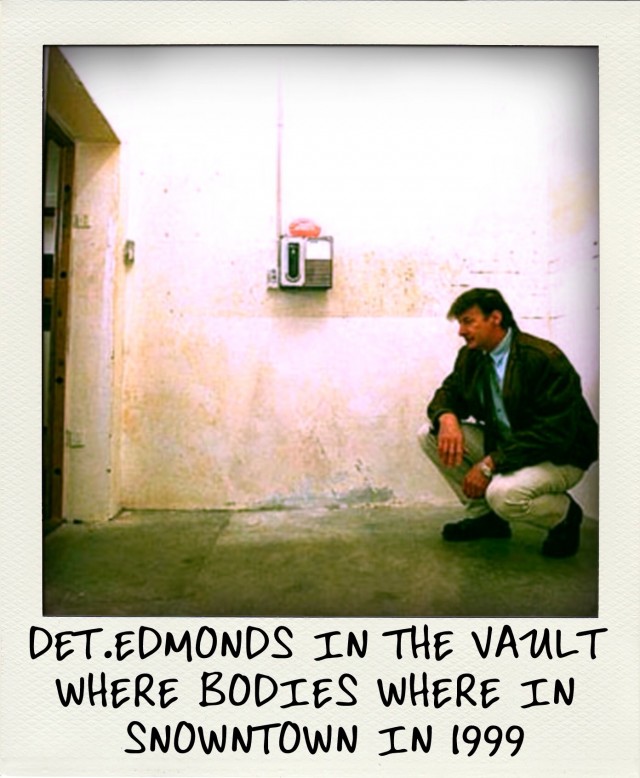 The first body, that of Clinton Trezise, was found at Lower Light near Adelaide in 1995, although no connection to Bunting was made at this time. Similarly the death of Thomas Trevilyan in 1997 was initially treated as a suicide.

It was police inquiries into Elizabeth Haydon’s disappearance which eventually led them to Snowtown, and on 20 May 1999, the remains of eight victims were found by the South Australian Police in six plastic barrels in an unused bank vault.

It is believed that the bodies had been held in several locations in South Australia before being moved to Snowtown in early 1999. Prosecutors believe that the killers moved the bodies after they became aware of the ongoing police investigation. Two more bodies were found buried in the backyard of Bunting’s house in Adelaide.

Police later arrested and charged Bunting, Wagner, Vlassakis, and Elizabeth’s husband, Mark Haydon on 21 May 1999 for the murders.