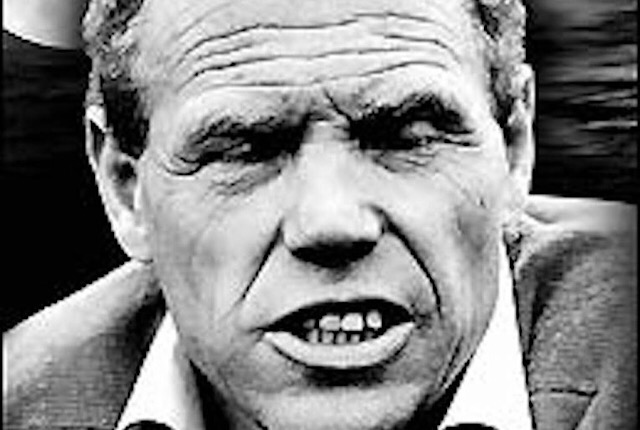 Perhaps one of the more unusual cases from Ed and Lorraine Warrens’ case list, this investigation took the Warrens out of the U.S. to a seaside town in Essex, England. There, a man by the name of Bill Ramsey was believed to be possessed by a demon that manifested as a wolf. Growing up, Ramsey was a normal, happy boy. One day, though, at the young age of nine, he suddenly began exhibiting inhuman qualities.

Reportedly, while playing outside in his backyard, Ramsey felt a frigid cold overtake him, and his nostrils were overcome with an awful stench before he flew into a rage, uprooting a fence post (fence still attached) and gnawing on its wire meshing. Ramsey eventually grew up, became a loving husband and father of three and was incident free until the 1960s.

The early years of his marriage were plagued by nightmares, cold sweats and waking up to the pants of a wild animal—which he soon realized were coming from him. In the 1980s, Bill would repeatedly feel overcome by the sensations he had as a child while hanging out with friends and even once while doing a citizen’s arrest. At one point, he attacked a friend in a car on their way from a pub and manhandled police in intense altercations on several occasions.

In the midst of this, Ramsey spent several stints in the hospital, all featuring the same symptoms of rage: inhuman strength, bared teeth, growling, hunched shoulders, and hands curled like claws. In an interview with the Warrens about their experience with Ramsey, Ed Warren stated that Ramsey would “ask to be locked up in a jail cell for his protection and the protection of the public.” When the Warrens got wind of Ramsey’s situation, they asked him to their Connecticut home where Bishop Robert McKenna would perform a recorded exorcism on Ramsey.