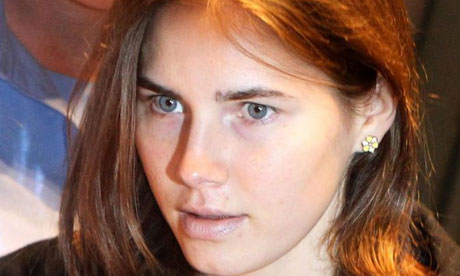 The Story of Amanda Knox , Murder of Meredith Kercher Documentary

The murder of Meredith Kercher occurred in Perugia, Italy, on 1 November 2007. Kercher, aged 21 at the time of her death, was a British university exchange student from Coulsdon, south London. She was found dead on the floor of her bedroom with stab wounds to the throat. Some of her belongings were missing, including cash, two credit cards, two mobile phones, and her house keys