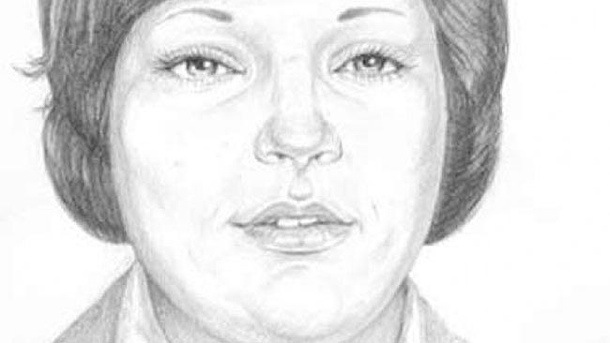 The discovery of the strange mystery

On 29 November 1970 at approximately 13:15, while hiking in the foothills of mount Ulrikens north face, in an area known as Isdalen valley, a university professor and his two young daughters came across the partially charred remains of a naked woman hidden among some rocks at a remote hiking trail. Present at the scene were large amounts of sleeping pills, and bottles of petrol.

A full scale murder investigation was immediately initiated and the case has since evolved to become the most comprehensive criminal case by the Bergen police.

Police traced the woman to two suitcases that were found in an NSB train station in Bergen. Police also found that the labels had been removed from every piece of clothing she wore, and that her fingerprints had been sanded away.

In addition, police discovered a prescription for a lotion, but both the doctor’s name and date had been removed. Within the lining on one suitcase police discovered 500 German marks. Partial fingerprints were found on a few pieces of broken glass. They were insufficient for an identification, but police suspected that they belonged to the dead woman. The police were able to make composite sketches on the basis of witness descriptions and analysis made from the body; these sketches were published in the media and disseminated via INTERPOL in a number of countries.

A postcard in the case led police to an Italian photographer, who admitted he had taken the woman out to dinner, but he was unable to shed any light on her identity. He said she claimed to be an antiques dealer from South Africa. Another hotel guest confirmed that she was South African, but said she was on a tour of beautiful places in Norway. The woman apparently liked porridge with milk, smoked cigarettes and was overheard speaking to a companion in German (possibly over the phone?), saying: “I’m coming soon.”

Police eventually found out that the woman had travelled around Norway and Europe with nine different identities: Jenevive Lancia, Claudia Tjelt, Vera Schlosseneck, Claudia Nielsen, Alexia Zarna-Merchez, Vera Jarle, Finella Lorck and Elizabeth Leen Hoywfer. All of these identities were false. According to witness sightings the woman used various wigs, and in the trunk there were found several cryptic diary entries. The codes were later deciphered by police who concluded that they were coded dates and places the woman had previously visited.

The woman’s teeth were thoroughly checked during the autopsy, and the way the dental work was performed indicated that the woman had been to a dentist in Latin America.

Witnesses reported that the woman had spoken several languages: French, German, English and Dutch. The woman had stayed at several hotels in Bergen. She had repeatedly changed rooms after checking in, when she wanted a room that had a balcony. In the papers she signed the cheque specified that she was a travelling saleswoman and an antiquities collector. The woman was fond of porridge with milk, as this order was left at several of the hotels where the woman had stayed.

After the woman’s suitcases were found, police sought the help of the city’s most prominent textile retailers to identify her dress. It was concluded that the woman had a somewhat challenging style, which was marked by Italian taste.

On 24 November, five days before the discovery of the woman, a local 26-year old man was hiking with friends around the same area. He reported to have come across a woman of foreign appearance, her face completely distorted by fear. He noted that the woman was dressed elegantly, although not appropriately for being outdoors, let alone hiking in the hills. As they passed each other she formed her mouth as if to say something but appeared intimidated by two black-coated men who followed her. The men also had a foreign appearance.

The 26-year-old contacted the police after hearing that a young woman was found dead in the same area. He immediately recognized her from the composite sketches, but according to him the policeman with whom he spoke answered “Forget her, she was dispatched. The case will never be solved”, he followed the advice, waiting 32 years to tell the story publicly.

This is a timeline of her last known movements, based on the contents of her diary and other witness sightings.

The ‘diary’ was a black notebook found in one of the suitcases, which used coded dates and locations. Never any info on the specifics of the code. 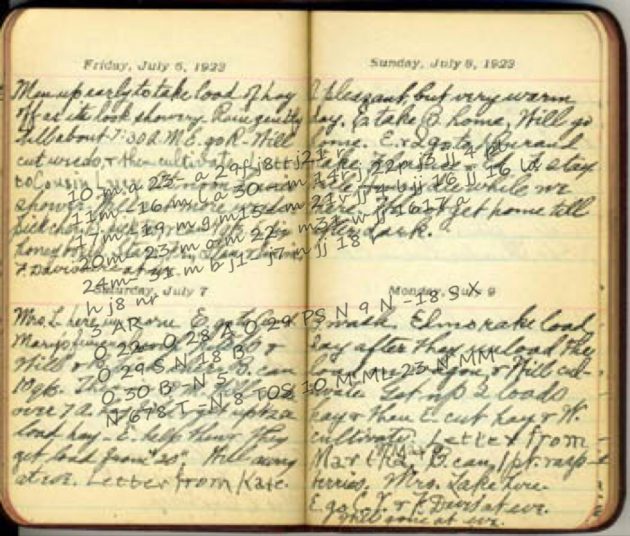 March 24 – flies from Oslo to Stavanger, takes the boat to Bergen, stays the night at Hotel Bristol using the name “Claudia Tielt”.

April 1 – travels from Bergen to Stavanger, and on to Kristiansand, Hirtshals, Hamburg and Basel, Germany.

October 3 – travels from Stockholm, Sweden to Oslo, Norway, and on to Oppdal, Norway, a popular ski resort.

October 30 – November 5 – checks in to hotel Neptune using the name “Alexia Zerner-Merches”; meets an unknown man at the hotel.

November 6 – 9 – travels to Trondheim, Norway, and stays at the Hotel Bristol using the name “Vera Jarle”.

November 9 – goes to Oslo and on to Stavanger; stays at Hotel St. Svitun using the name “Fenella Lorch”.

November 18 – goes with the boat Vingtor to Bergen; stays at hotel Rosenkrantz using the name “Elisabeth Leenhower” from Belgium.

November 19 – 23 – stays at hotel Hordaheimen, remains in the room and seems watchful.

November 23 – leaves the hotel in the morning, pays in cash and goes to the railway station where she places 2 pieces of luggage in a depository box. 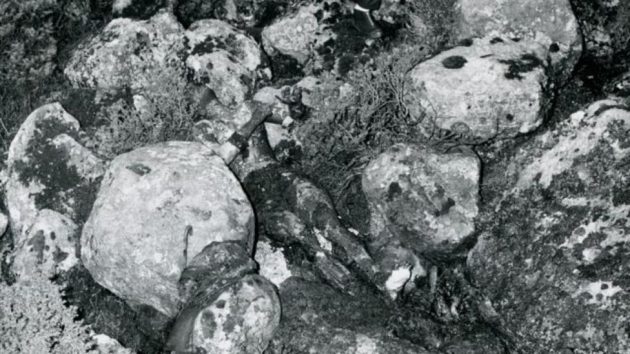 There is a lot of speculation that the Isdal woman was a spy. A burned passport means severing ties with your home country, if only symbolically. It is a protest against unfair conditions or corruption. There is no mention of which country’s passport this was. If there’s any truth in the espionage theory, then the relentless silence and the lack of an identification despite many specific and unusual details put Isdal woman in the same category as the Somerton man.

Persistent rumours suggest that the answers to her identity will be found in a vault in Moscow, and that she was betrayed by someone close to her.