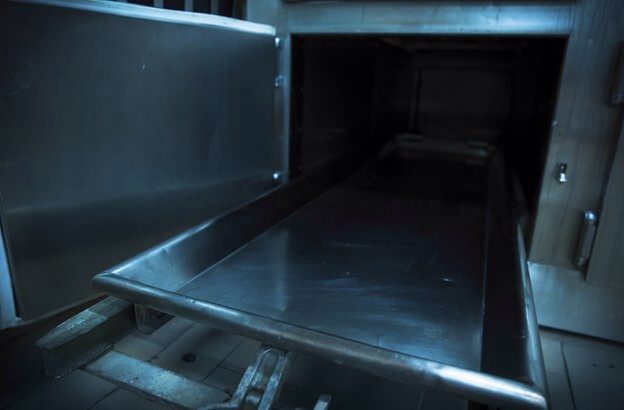 A woman’s body is found in London. DNA turns up a hit, yet the suspect apparently died weeks before the alleged victim. Here, forensic scientist Dr Mike Silverman tells the story of one of the strangest cases of his career.

It was a real-life mystery that could have come straight from the pages of a modern-day detective novel.

A woman had been brutally murdered in London and biological material had been found under her fingernails, possibly indicating that she might have scratched her attacker just before she died.

A sample of the material was analysed and results compared with the National DNA database and quickly came back with a positive match.

The problem was, the “hit” identified a woman who had herself been murdered – a full three weeks before the death of her alleged “victim”.

The killings had taken place in different areas of the capital and were being investigated by separate teams of detectives.

With no sign of a connection between the two women and nothing to suggest they had ever met, the most “likely” scenario was that the samples had been mixed-up or contaminated at the one obvious place that they had come together – the forensic laboratory. A complaint was made by the senior investigating officer.

It was 1997 and I was the national account manager for the Forensic Science Service at the time, so it was my responsibility to find out if a mistake had been made at the laboratory.

My first thought was that perhaps the second victim’s fingernail clipping had been mislabelled and had actually come from the first victim all along. As soon as I started to look at the samples, I could see this wasn’t the case.

The victim had painted her nails with a distinctive leopard skin pattern and the cuttings that had been taken bore the exact same pattern. There was no doubt that they were the correct ones.

I then checked through the laboratory records to see if there was any way the samples could have been accidentally mixed-up.

This too turned out to be a non-starter as the two sets of samples had never been out of the lab’s exhibit store at the same time. In any event, several weeks had passed between the analysis of the first and second clippings and different members of staff had been involved.

Determined to get to the bottom of the mystery, I decided to look more closely at how the clippings themselves had come to be collected and discovered that both bodies had undergone an autopsy at the same mortuary, though they had arrived there several weeks apart.

Forensic autopsies – those carried out in the case of murder or suspicious death – are far more detailed and involved than standard, non-criminal autopsies. Among other examinations, blood and organ samples are collected for toxicological testing, stomach contents are collected and analysed and fingernails are scraped and clipped.

It was while I was examining the mortuary records that I came across a possible answer. It transpired that the body of the first murder victim had been kept in the freezer for several weeks while the police carried out their initial investigation.