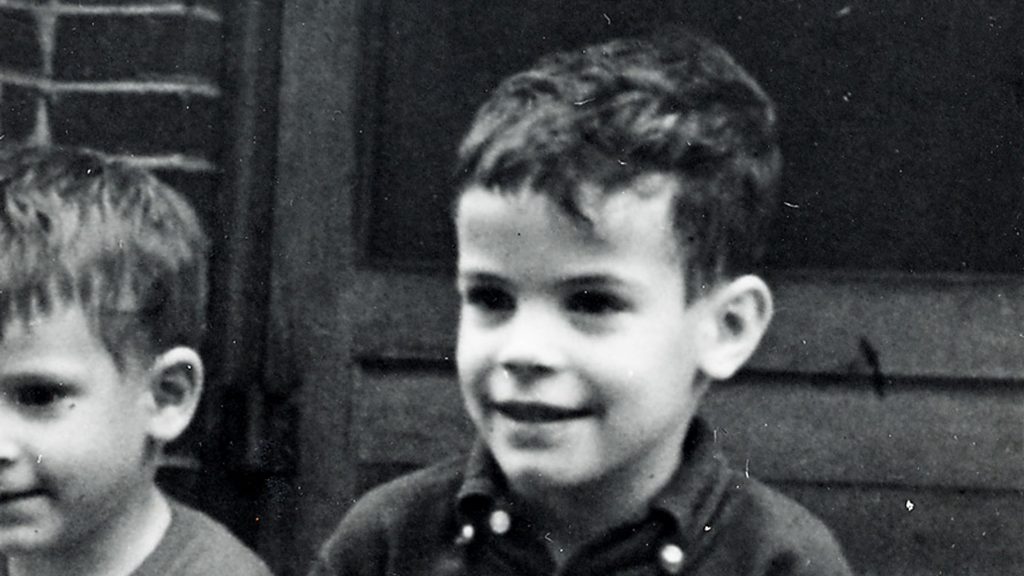 The Smoky Mountains sit along the Tennessee and North Carolina border, with the national park covering over 187,000 acres of land. The site has been known for many disappearances over the years. Perhaps the strangest was the case of Dennis Martin in 1969.The six-year-old boy and his family were on a hiking trip in the Smoky Mountains. Dennis and his three brothers decided to jump out at their parents when they walked past.

The three brothers went one way, while Dennis went in the other direction because his bright red top made him more obvious. When the time came, the three brothers jumped out at their parents, but Dennis did not. They presumed that he had missed his cue and called his name while waiting for him to come out. Still, he did not.

They went looking for Dennis and found no trace of him. So they called for the search-and-rescue unit to assist in finding him.

Dennis was not found by nighttime or in the many weeks of searching that followed. Some people reported seeing a small boy walking through the woods, while others reported finding various small items of clothing. 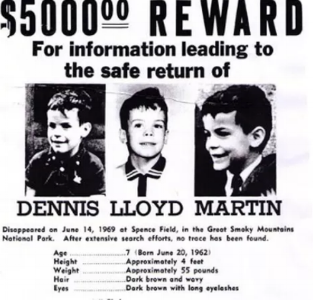 But Dennis was never found.Many speculate that he was kidnapped or dragged off by a wild animal, but there is no evidence to support these theories. He left absolutely no trace. To this day, no one knows what exactly happened to Dennis, but he is presumed dead by authorities. Unfortunately, his case was only one of many to happen in the Smoky Mountains.