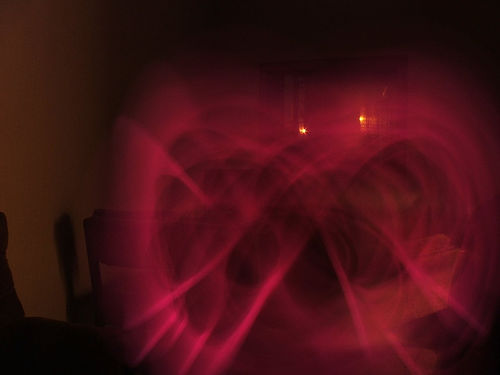 ‘the Hum’ It’s an unusual droning sound that first made headlines in the 1970s in Bristol, but since then has been reported in many places including Manchester, Leeds and even here in Wiltshire. But what is the Hum, and – perhaps more importantly – will it ever truly be explained?

What is the Hum and what does it sound like?

The noise itself seems to be localised to certain areas, and tends to be heard in silent rooms, or in places where there is no extraneous noise. For this reason, those that complain about the Hum tend to complain the most at night and other quieter parts of the day. What makes the phenomenon all the more unusual, though, is the fact that only certain people seem to be able to hear the sound. There was one woman in Leeds, for example, who became infuriated with the Hum after none of her friends were able to hear it. She claimed that the constant droning noise was not unlike torture. As for how the Hum actually sounds, it’s reportedly similar to a car engine idling: a monotonous oscillating drone that moves up and down. If you ever been laying in bed while a taxi waits outside the house, you’ll know exactly what we mean.

What could be the source of the Hum?

There have been many attempts to isolate the exact cause of the Hum, although nothing has been proven conclusively. The more conventional suggestions seem to revolve around it being the result of heavy machinery in nearby factories, mobile phone masts, gas pipelines, and many other mundane explanations. In fact, in one case in Indiana, USA, the source of the Hum was confirmed as being an air compressor and a cooling tower – but these are isolated cases, and unlikely to be related to the more insidious humming reported here in the UK. Doctors have even suggested that the Hum could be the result of the human body’s natural tendency to boost the ‘volume’ when in a low-noise environment. However, numerous people who complain about the Hum have had a range of ear tests and all come back clear. That suggests that there may be something else going on here.

The darker side of the Hum

While it’d be great to simply write the humming sound off as the result of a factory or aeroplane idling on the runway, we can’t forget that the sound has a darker side. According to the BBC, there has been at least one suicide linked directly to the Hum, along with countless sufferers who have had their lives torn apart by the constant sound. And it’s not just the UK that these things have been reported. In fact, perhaps the most well known example was in Taos, New Mexico. During the 1980s there were hundreds of citizens who complained of the humming sound disrupting their lives, but numerous studies and tests proved inconclusive.