Europe is currently in thrall to a ‘killer clown’ craze which is seeing hundreds of people dressing as sinister circus performers before scaring unsuspecting members of the public.

Sightings have ranged from the faintly bizarre to the downright terrifying, as you’ll see below. 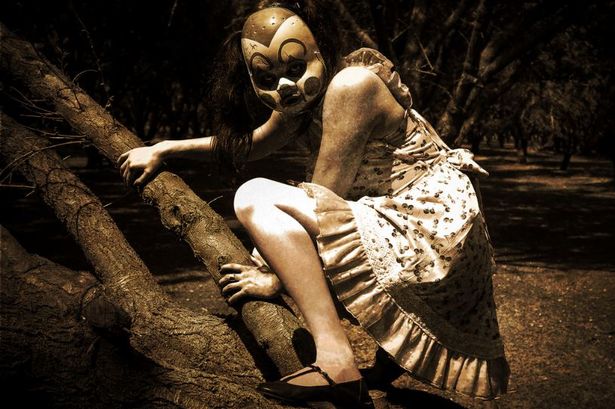 One thing’s clear – the phenomenon is no longer a ‘bit of fun’, with police making arrests and people ending up injured.

But where did this craze come from and what’s the full extent of the current creepy clown epidemic?

A phobia of clowns is known as coulrophobia. One of the reasons people find clowns so scary is thought to be down to the way the costumes and make-up exaggerate facial features.

Distorted clown features may fall into the ‘uncanny valley’ – a psychological theory where a figure looks almost human, but not enough to be realistic, and so makes people feel disturbed.

From Stephen King’s 1986 book It to Batman’s Joker, clowns have long since been the subject of horror films and books. Charles Dickens even wrote about a disturbing clown in The Pickwick Papers in 1836.

But the creepy clown figure blurred the lines of fiction and crossed into reality.

Infamous serial killer John Wayne Gacy, who killed at least 33 people between 1972 and 1978, was known as the Killer Clown because he used to dress as a clown for children’s parties and fundraising events.

Where did the current craze start?

It seems to have started in the US in the summer and has since spread to the UK via the internet (although the Northampton clown – a creepy figure spotted holding balloons in the English town – made headlines around the world in 2013).

In August, residents of Greenville in South Carolina said that people dressed as clowns were trying to lure children into the woods. One woman called the police to say her son had seen clowns in the woods ‘whispering and making strange noises’.

She then went to investigate herself and reportedly saw people dressed as clowns flashing green laser lights before running off.

According to the sheriff’s report, another local said she saw a clown when she was walking to her house. She said the clown had a blinking nose and was standing under a streetlight near some bins.

The incident report said: “She stated the suspect waved at her and she waved back while she made her way to her residence safely. The suspect did not approach her or harm her.”

Before long, clown sightings were being reported across 20 US states, including in Virginia, Ohio, Pennsylvania, New York, New Jersey, Texas, Massachusetts, New Hampshire and California. 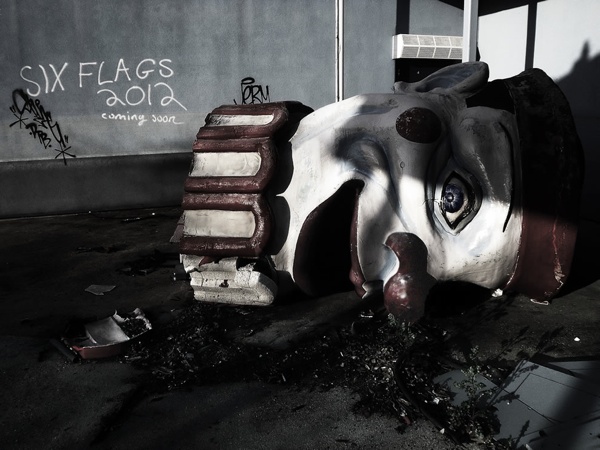