Home Strange Stories The strange mystery of flight 191, and the 5 times it crashed.
UNEXPLAINED MYSTERIES 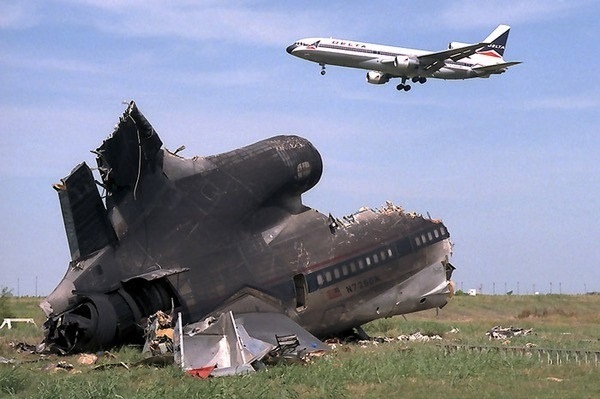 Flight 191 doesn’t refer to a specific crash but to incidents that have plagued a range of flights numbered 191. In fact, there have been so many catastrophes that, much like hotel owners who refuse to have a 13th floor, some superstitious airlines have completely done away with the number “191.”

Since the 1960s, five flights with the number “191? have ended in fatal crashes, including the worst aircraft disaster in American history: American Airlines Flight 191, which killed 273 people.

Most recently, in 2012, JetBlue Airways Flight 191 made headlines after the pilot went crazy during the flight and started ranting about Jesus, terrorists, and 9/11. He was kicked out of the cockpit by the co-pilot and subdued by passengers. Later, he was put in a mental hospital.Although the misfortune of flights ending in 191 is likely a coincidence, numerologists have had a field day trying to decipher the hidden meaning of the numbers.

On May 25, 1979, American Airlines Flight 191 took off from Chicago’s O’Hare Airport on a routine passenger flight. It had only been in the air a matter of minutes before disaster struck.

Somehow one of the plane’s engines managed to come away from the wing resulting in severe damage to the hydraulic and wiring systems.

The pilot was left with no control whatsoever and the plane plummeted into a local trailer park. 272 people died that day.

It didn’t take long for the local media to turn up and the dreadful aftermath was televised across America.

David Booth sat speechless in front of his TV screen – he knew this event was coming but he had not known when it would occur.

When he contacted both parties he expected to be laughed off but they took him rather seriously. The problem was that Booth’s prophecies had no exact date or details surrounding the particular plane. Without further information their hands were tied.

An investigation into the tragedy came about shortly after the event and David Booth was questioned several times. He wasn’t really a suspect but authorities were fascinated with his prophetic dreams – did he really see all this before it happened?

The investigation finally concluded that the tragedy was down to damage to the engine cowling. The cowling is the system that secures the engine to the plane’s wing.

It turned out that American Airlines had cut a few corners as they aimed to save maintenance time. This short term fix resulted in 272 deaths and was not approved by the planes manufacturer. 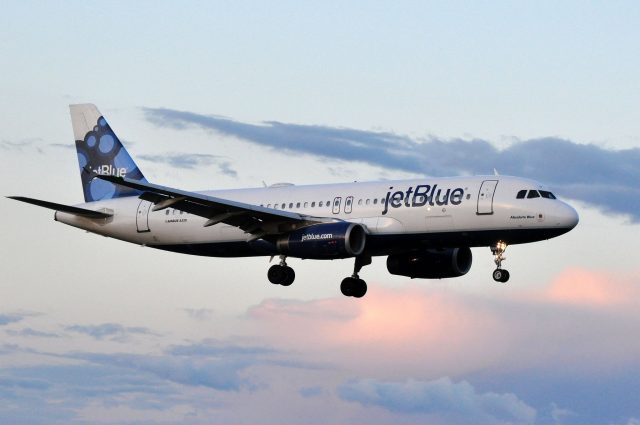 Three hours after take-off on 27 March 2012, things were going well.

And then, that experienced pilot, the plane’s captain, turned to his first officer in the cockpit.

‘We need to take a leap of faith,’ he said seriously. ‘We’re not going to Vegas. And I can’t be held responsible when this plane crashes.’

Suddenly, he was ranting about religion, about terrorism, about sins. His breathing was short, erratic. Beads of sweat were appearing on his forehead.

Captain Clayton Osbon, 49, who’d been flying since he was 24 in 1988, was having a panic attack. No one knew why, or what had started it.

He turned off the radios. He dimmed the monitor. And then he leapt out of his seat, ran into the cabin screaming something about Jesus.

First Officer Jason Dowd saw his chance. He locked the captain out of the cockpit, took control of the plane.

Osbon was on the rampage, had to be held down by the cabin crew and the passengers.

But Dowd had control, landed JetBlue Airways flight 191 at the nearest airport.

After his uncharacteristic outburst, Osbon was banned from flying. But criminal charges against him were dropped when he was found to be insane.

His psychologist later claimed Osbon’s in-flight meltdown was due to sleep deprivation. But maybe the curse of flight 191 had struck again…

Only six years before, Comair Flight 191 was taking off from Lexington Airport, Kentucky, bound for Atlanta.

The plane went down the wrong runway. A shorter runway than was safe for a plane its size. It overran. Crashed just past the runway. Sadly, 49 were killed. 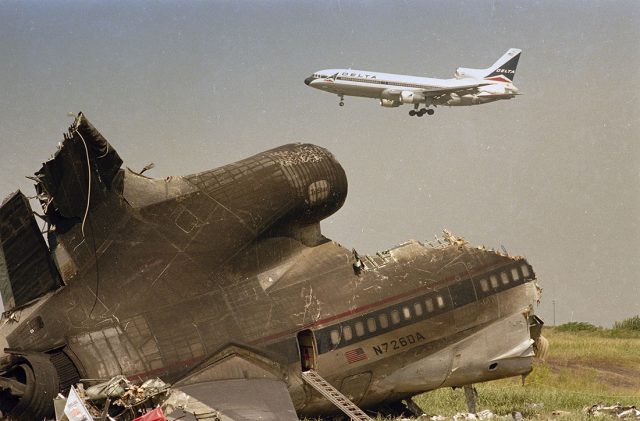 Then there was Delta Airlines flight 191. It was at the northern edge of Dallas Fort Worth International Airport on the afternoon of 2 August 1985 when it hit an intense downdraft and slammed into the ground. This time, there 137 fatalities. 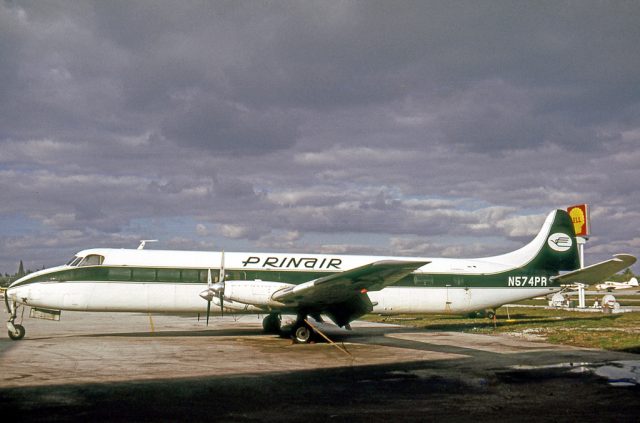 Prinair flight 191 was flying within Puerto Rico in 1972, when the plane crashed while attempting to land at Mercedita Airport. Five people died in the accident.