Boriska Kipriyanovich says he lived on Mars before a war broke out and all life on the planet was destroyed. He claims he was reborn on Earth.

Kipriyanovich lives in Volgograd, Russia and from a young age he attracted attention from both alien conspiracy theorists for his detailed stories of Mars and medical professionals for his advanced learning abilities.

He took part in an in-depth interview with Project Camelot in 2007 when he was just 11 years old.

At the time, the interviewer described him as a regular kid who “exhibited all the signs of a young boy becoming a teenager”. But there was more to him than that. The author added that he was “earnest and polite” in a way that seemed unusual for a boy so young.

In the interview, Kipriyanovich offers his own take on Martian life, saying people on Mars stand over two metres tall, stop ageing at 35 and can breathe carbon dioxide.

He claimed that a nuclear war wiped out much of Mars’ civilisation and those who survived moved underground, which is why scientists have never discovered evidence of life on the red planet. 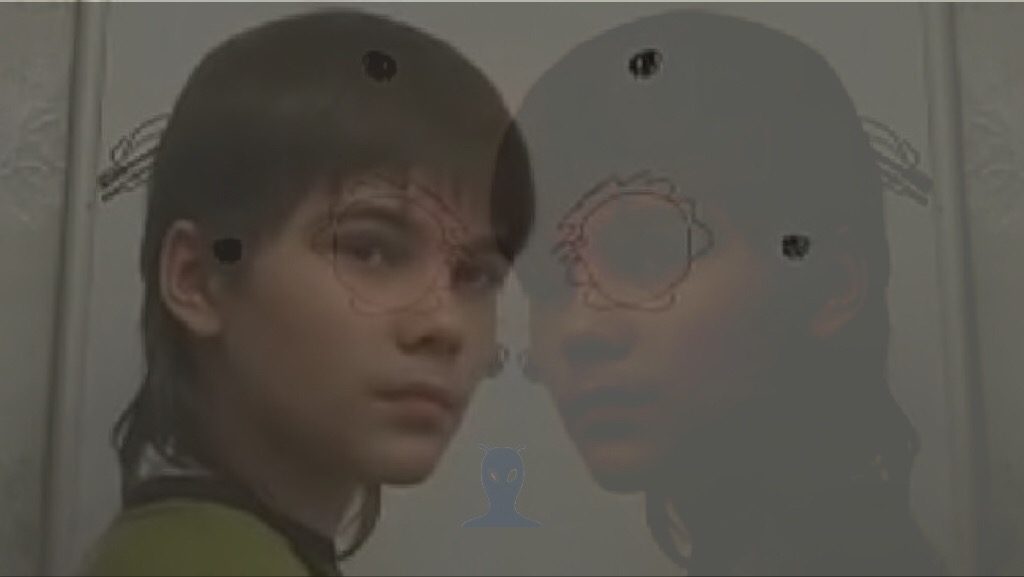 No, I have no fear of death, for we live eternally. There was a catastrophe on Mars where I lived,” he said.

“People like us still live there. There was a nuclear war between them. Everything burnt down. Only some of them survived. They built shelters and created new weapons.”

The full video of the interview is more than an hour long and throughout it Kipriyanovich answers multiple questions about his alleged past life and draws the solar system as he remembers it. His mother also talks about her son’s seemingly “genius” abilities growing up.

When the interviewer asked him what he thought of humans on Earth, the 11-year-old said he did not like to “speak bad about people”.

Other parts of Kipriyanovich’s story are even harder to believe. He visited Earth while working as a pilot on Mars, he says, and the Martians had a close relationship with ancient Egyptians.

The mystery of the Sphinx

The oddest claim was about the Sphinx.

Specifically, he says here is a mechanism behind the Great Sphinx of Giza’s ear that will “unlock” the monument and change life on Earth. Oddly, 10 years after his claim – a deep sensory scan of the Sphinx revealed something odd behind the ear