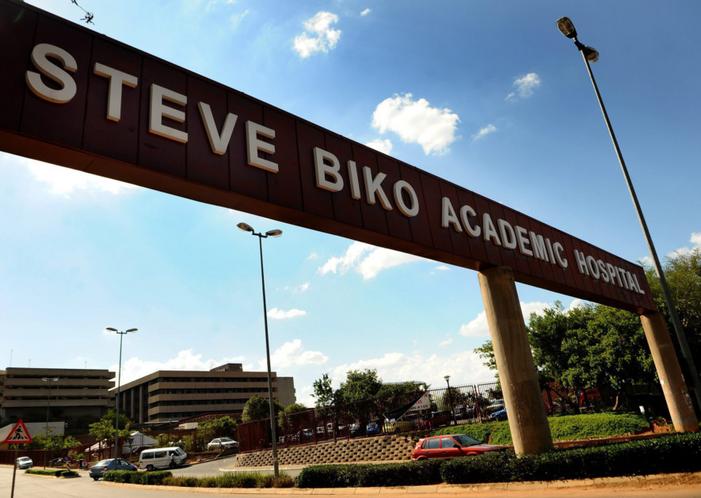 It was a very strange matter. Teteteke Gqotsi, 61-years-old and father of six, had undergone abdominal surgery on October 5, 2017, and had been placed in a room at the Stellenbosch Hospital in the town of Stellenbosch, South Africa, to recover. Around 5:15 am a nurse checked on him. She stepped out of the room to fetch some clean linens for the bed, and when she came back Gqotsi was not in the room.

In theory, his abdominal surgery should have prevented him from walking anywhere… yet he was gone. The hospital started to search for him, apparently quietly; I say apparently, because Gqotsi’s family was not notified of his disappearance until October 7, when a staff member of the hospital called to ask if Gqotsi was at home or not. Not surprisingly, the family searched the hospital and its grounds themselves that day, then came back with the police the next day. The search for Gqotsi continued until October 20, when his body was discovered by workers doing renovation work at the hospital. The body was found in an “isolated area in the ceiling at the facility,” and the hospital had no answer for how it could have happened.

Additional reports as of October 30 stated that the hospital had conducted an autopsy and talked to the family… but they were not saying much. They told Gqotsi’s family that he had not died from any complications of the abdominal surgery. In a very unspecific way the family was told the Gqotsi had not died of natural causes; they were given the impression that his body had been placed where he was found after he was already dead. Past that, the hospital was waiting for a few more autopsy reports before saying anything more, and the whole matter had been taken up by the local police… heavily suggesting foul play was involved. Further details will have to be waited for…

Strange though the matter above is, it became stranger still when it was picked up by international news services; this is because they repeated local reports from South Africa released on October 23 about the disappearance and the finding of the body… but very few — if any (I haven’t found one yet) — went back to report about the autopsy and the suspicion of murder. So based on an October 24 report, the paranormal story based website called Mysterious Universereported the events on October 25 as a case of “spontaneous teleportation,” stating that “nobody [at the hospital] has any earthly idea what happened.”

As of the October 30 revelations, I think it’s safe to say this is not a case of the paranormal… but I’m definitely filing it under ‘Crimes of an Unusual Nature,’ and will be checking back on it to find out the whos, whats, and whys of this odd matter.