A prop at a carnival was discovered not to be made of the usual combination of papier mache and carni spit, but human skin and bone. All the little kiddies at the haunted house had been poking and giggling at a real, mummified dead body.

Apparently the smell wasn’t just coming from the convict manning the corndog stand. Back in 1976, a camera crew filming an episode of The Six Million Dollar Man began to set up in the haunted house at the Nu-Pike Amusement Park in Long Beach, Calif.

As they were moving aside a “hanging man” prop, they accidentally knocked off its arm and discovered human bones inside. Bionic, this poor sap wasn’t.

The story gets stranger. The body was actually that of criminal mastermind Elmer McCurdy, who was killed in a shootout after robbing a train in 1911. The princely sum old Elmer got killed for? $46 (and two jugs of whiskey).

McCurdy was embalmed by the local undertaker, and apparently the guy was so darn pleased with his work that he propped up the corpse in the funeral home as evidence of his skills. People were charged 5 cents to see the corpse, which they paid by dropping a nickel in the cadaver’s mouth.

Think it can’t get any stranger? Oh, you naïve fool. After several years of raking in the nickels (how exactly these coins were retrieved after being dropped into the corpse’s mouth is something probably best left to the imagination) our enterprising undertaker’s scheme was ruined when McCurdy’s brothers showed up to claim him. Of course, these guys weren’t his brothers at all, but wily carnival promoters. From that point on, McCurdy’s mummy went on a morbid mystery tour all around America, popping up at carnivals all over the country before finally coming to rest in Long Beach. 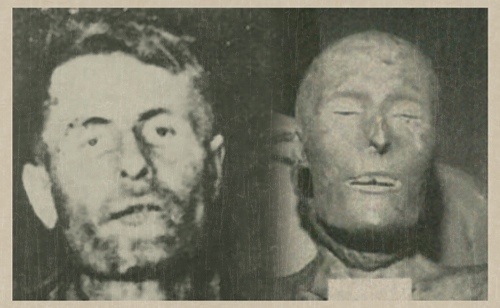 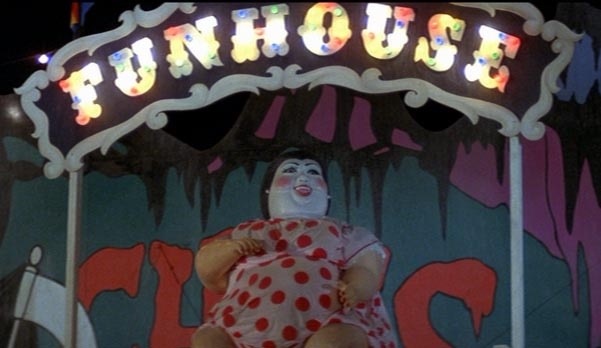