Home Strange Stories The strange story of the man that predicted the Titanic sinking!
UNEXPLAINED MYSTERIES 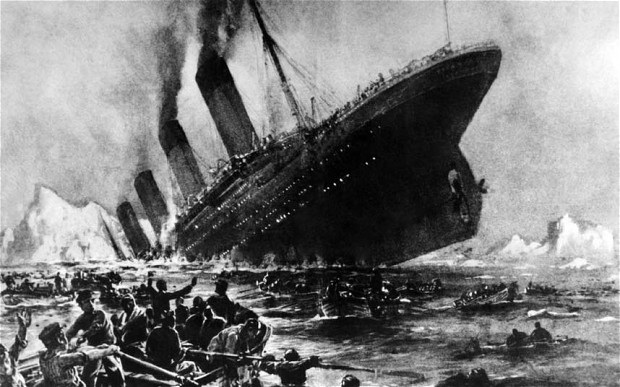 Writer Morgan Robertson penned a novella in 1898 called ‘Futility, Or the Wreck of the Titan’.

In the story, an ocean liner called the Titan, which was the largest ship ever made, hit an iceberg and sank.

Both ships sank after hitting an iceberg in the North Atlantic Ocean and neither had enough lifeboats for passengers.

In his story, Mr Robertson calls Titan ‘unsinkable’, which was also used in promotion for the Titanic’s maiden voyage.