This is a very strange story, one shrouded in mystery.

Although it is now not much more than one ruined hut (“Ong’s Hut”) the town still appears on some maps.

The story of Ong’s Hat begins long before the birth of a nation. On February 5, 1631 the ship Lyon arrived in Boston Harbor from Bristol, England. The settlers on board included Francis Ong, of Suffolk County, England; his wife Francis; and children Simon, Jacob, and Isaac.

Local history records show the Ong family settled in the nearby area of Pine Barrens around about 1750, the head of the family by then being one Jacob Ong. This map from 1770 clearly shows the settlement of Ong.

One story of the origin of the town name is that at the town dance, a member of the Ong family dropped his hat, a jealous member of the town folk then stomped on it, ruining it, and in frustration Ong tossed it in the air, where it caught on a high branch of a pine tree. The hat remained there for many years, serving as landmark which identified the small village.

A hundred years latter, In 1860’s Ong’s Hat was a lively town which served as a social center for the surrounding area. It was known for the availability of alcohol, prizefighting, and fortune telling ladies. Local legend claims that Jacobs wife, Elisa was gifted at “fortelling the future” and after her death in the early 1800’s, her descendants turned to fortune telling to keep up the family traditions.

One of the first reported arrests of a bootlegger occurred at Ong’s Hut. 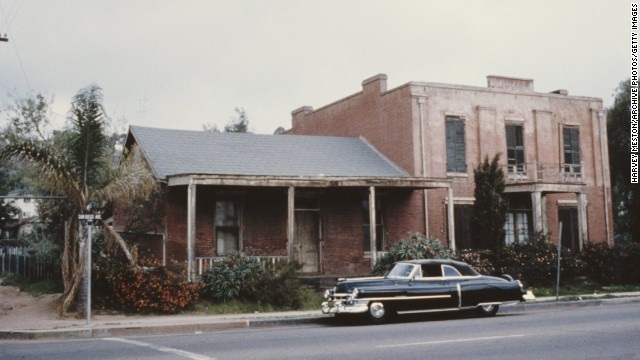 Strange events started to occur in the town from around 1884, and by 1930s, the city had become a ghost town, as the local residents either “vanished into thin air” or got driven out of town by the strange events.

These events and stories include :

One of the earliest UFO reports ever recorded was in Pine Barrens, at the time Jacob Ong was living nearby.

Jacob Ong was reported to be seen in the local Tavern, years after his death – claiming he never died, “just missed some years mam” he is quoted as saying.

The alleged discovery of a silver egg shaped pod in 1897, which was said to “suck” in people, never to return.

Stories from 1890’s report locals claimed the eggs allowed people to travel back and forth in time or dimensions.

About 1917, a pine hawker named John Zimbacke and his wife mysteriously disappeared from their small cabin.

In 1925 Farmer Ellwood Anderson was driving from Mount Holly to his home when he found the bodies of two men slumped dead in a car, in the dimly lit woods, he saw another dead body.

The Ong conspiracy, cover up and internet hoax

Author of the first book about Ong’s Hat, (which was published in the 1930’s, and covered it’s mysterious past), Henry Charlton Beck was pressured by “unknown” sources to claim his book as a work of ” fiction “.

A letter, claimed to be from a descendant of Jacob Ong, was published for no reason, by the New York Times in 1968. The letter was claiming stories about Ong’s Hat and the strange events are all false.

An early internet hoax sprang up, again for no reason..

The theory of the hoax has it that during the 70s and 80s, a new scientific program called “Chaos”, issued a series of extremely weird documents called the Incunabula Papers. These documents made claim to egg shaped Interdimensional gateway machines being located in Ong’s Hat.

What is clear is that something strange occurred in or around Ong’s Hat and someone is trying hard to keep it secret.