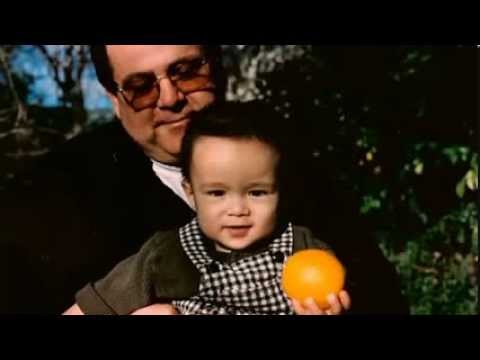 Jim Tucker is the medical director of the Child and Family Psychiatry Clinic, and Associate Professor of Psychiatry and Neurobehavioral Sciences at the University of Virginia School of Medicine.

His main research interests are children who claim to remember previous lives, and natal and prenatal memories.

Tucker reports that in about 70% of the cases of children claiming to remember past lives, the deceased died from an unnatural cause, suggesting that traumatic death may be linked to the hypothesized survival of self. He further indicates that the time between death and apparent rebirth is, on average, sixteen months, and that unusual birth-marks might match fatal wounds suffered by the deceased.

Gus Taylor was 18 months old when he started to say that he was his own grandfather. Young children can be confused about their own identity and those of their family members, but this was different. His grandfather had died a year before Gus was born and the boy totally believed they were the same person. When shown some family photographs, Gus identified “Grandpa Augie” when he was four years old.

There was a family secret that nobody had ever spoken about in front of or around Gus—Augie’s sister had been murdered and dumped in the San Francisco Bay. The family were perplexed when the four-year-old child started to talk about his dead sister. According to Gus, God gave him a ticket after he died. With this ticket he was able to travel through a hole, after which he came back to life as Gus. 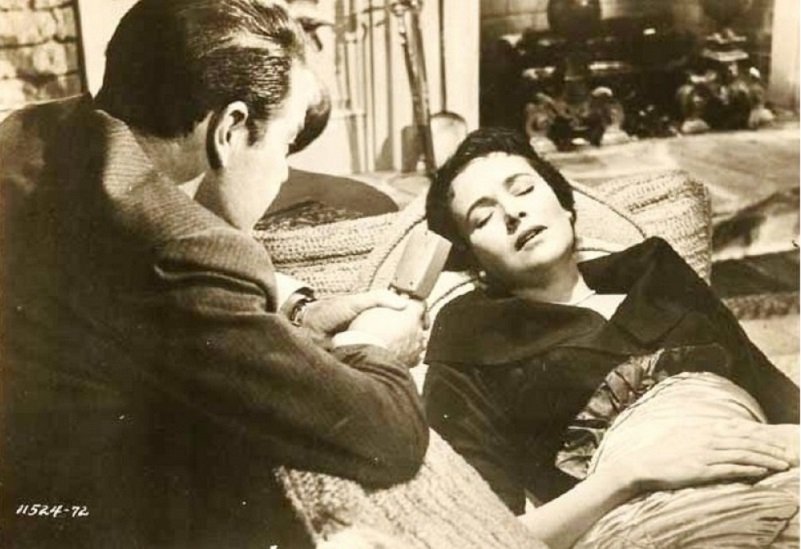 One of the best-known reincarnation stories is that of Ruth Simmons. In 1952, she underwent a series of hypnosis sessions during which her therapist, Morey Bernstein, regressed her back to her birth. She suddenly started to speak with a heavy Irish accent and remembered many specific details from her life as Bridey Murphy, who had lived in Belfast, Ireland in the 19th century. Not many of the things she mentioned could be verified. However, she recalled two people from whom she used to buy her food—a Mr. John Carrigan and a Mr. Farr. The town directory for 1865–66 lists the two individuals as grocers.

Parmod Sharma was born in Bisauli, India, on October 11, 1944. When he was two and a half years old, he started to tell his mom not to prepare food because he has a wife in Moradabad who could prepare food. Between the ages of 3 and 4, Sharma described a shop called Mohan Brothers where he had worked with his family members, selling water and cookies. Sharma also said that he had become ill after consuming curd in his old life.

The boy’s parents promised to take him to the city once he had learned to read. Surprisingly, it turned out that there was a Mehra family that had run a cookie and soda shop called Mohan Brothers. Parmanand Mehra, the manager, died in 1943 after suffering from a gastrointestinal disease after consuming too much curd.