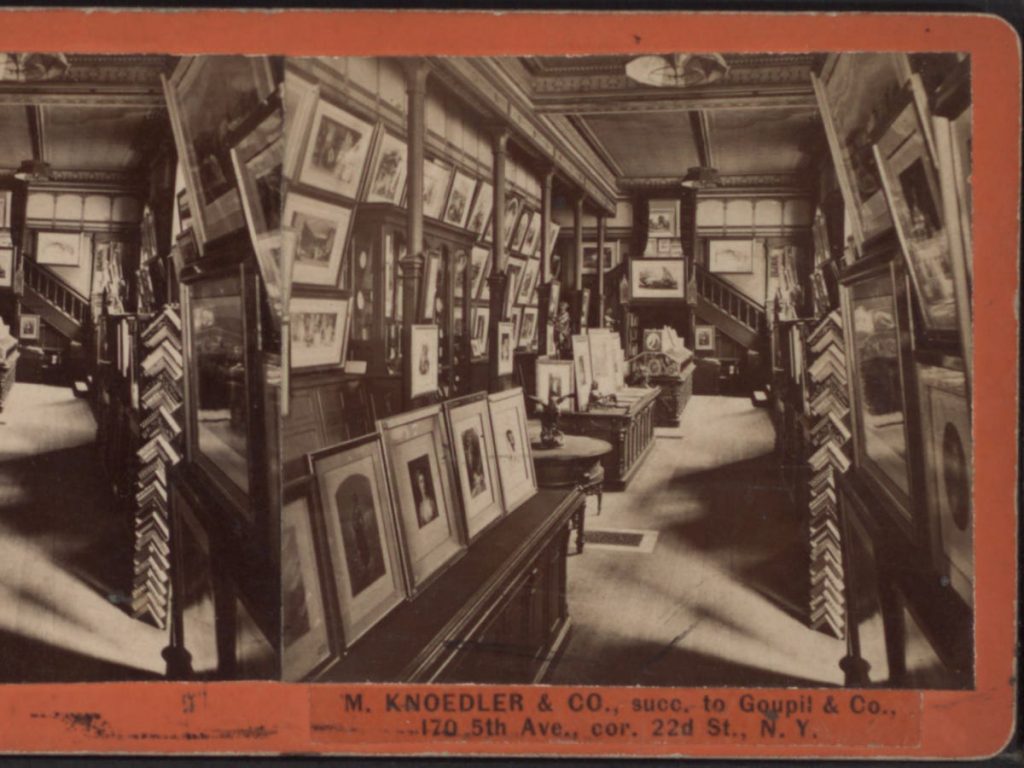 Knoedler & Company art gallery, which had been around for 165 years, closed after allegations of selling fraudulent paintings surfaced. Investigators discovered that paintings supposedly done by classical artists were actually made by one person in Queens, New York, according to The Washington Post.

The Washington Post identified Pei Shen Qian as the alleged artist of the forged painting, though he told them he knew nothing about the frauds.

The frauds resulted in various lawsuits, including one from Domenico De Sole, chairman of the board at Sotheby’s Auction House, after he and his family spent $8.3 million on a painting claiming to be by the artist Mark Rothko.

Tatiana Khan, who owned the Chateau Allegre gallery in West Hollywood, California admitted to commissioning a forged version of “La Femme Au Chapeau Bleu” by Pablo Picasso, which later sold for $2 million, according to the Wall Street Journal.

Khan paid an art restorer $1,000 to recreate the painting, which she then sold for millions, according to CNN. She was sentenced to five years probation in 2010, according to The New York Times.

Victor Sands, who says his then-friend Jack Kavanaugh convinced him to buy the phony painting, received $3.2 million in compulsory damages in the case. Kavanaugh was also ordered by a judge to pay $250,000 in damages for his role in the sale. 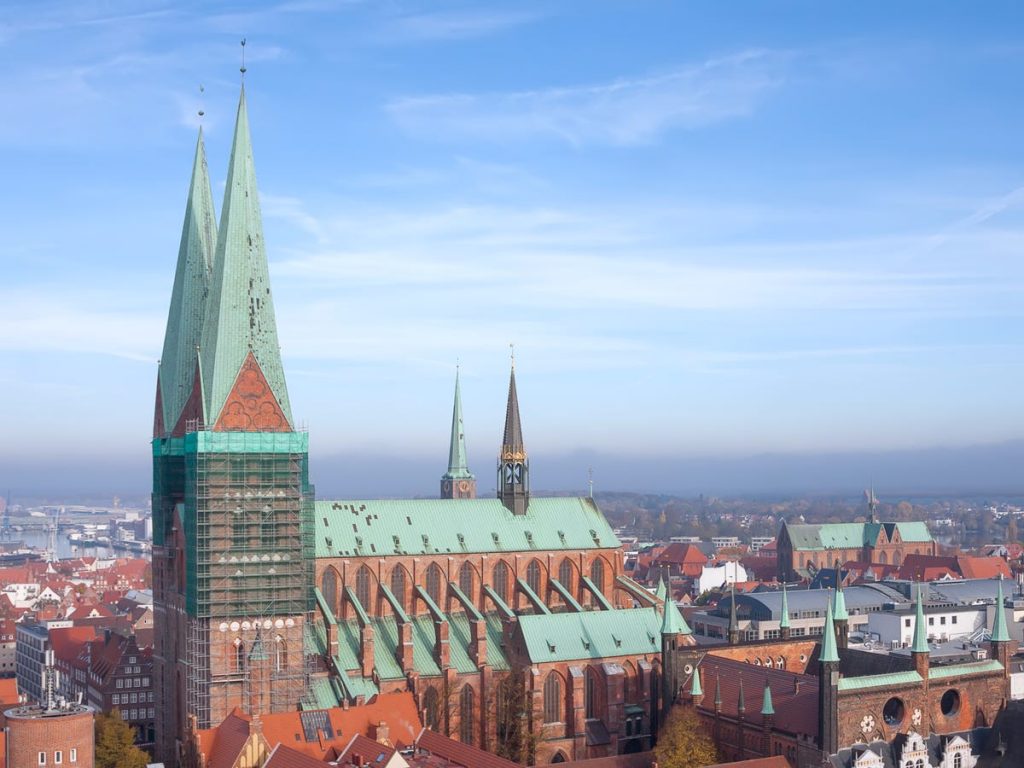 Lothar Malskat was commissioned to restore medieval frescoes, or murals, of Luebecker Marienkirche (St. Mary’s Church), that were destroyed in Germany during World War II. But when he got there, they were so badly destroyed that he could not restore them nor re-produce them based on photos, So he decided to make his own.

But his ruse went off too well and people were overjoyed to have them back. Malskat eventually tried to make known that the works were not restored, but forged. But, according to NPR, no one believed that the work was actually his, so he had to take extreme measures.

He then sued himself to prove that he was guilty of forging these “medieval frescoes.”

Still, no one believed him until he pointed to two dead giveaways hidden in the works: one included a turkey, which wouldn’t have appeared in Germany during the medieval times and a portrait of the actress Marlene Dietrich, who, obviously, wasn’t alive back then.

Prince Charles is at the centre an art scandal following allegations that a painting at one of his favourite stately homes is an audacious fake – and not the £50 million Monet it was claimed to be.

An American forger says he, not the 19th Century French impressionist, painted the image of water lilies that hung at Dumfries House, the headquarters of The Prince’s Foundation. It has now been removed from public view.