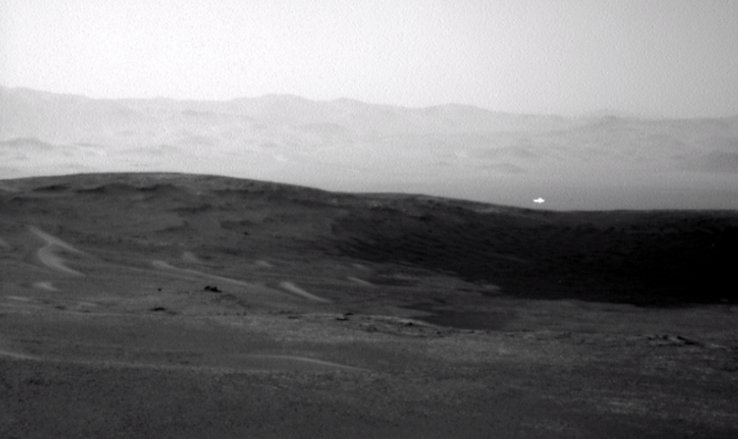 Launched by NASA in 2011, the Curiosity Rover continues to roam the surface of Mars taking photos. Something came back on one of them that doesn’t quite look right, however.

Metro reports that a snap from June 16 revealed a faint glowing light on the horizon that has NASA shrugging their shoulders. 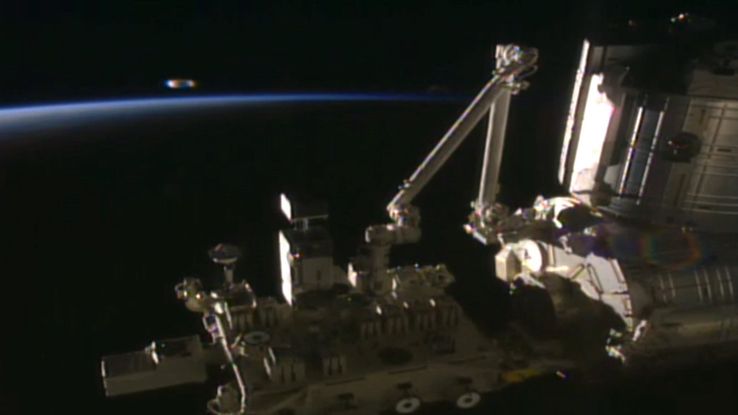 Something unexplainable floated its way into the frame of NASA’s camera. According to Independent.ie, the live feed, which broadcasted from a space station, went out shortly before the object appeared. 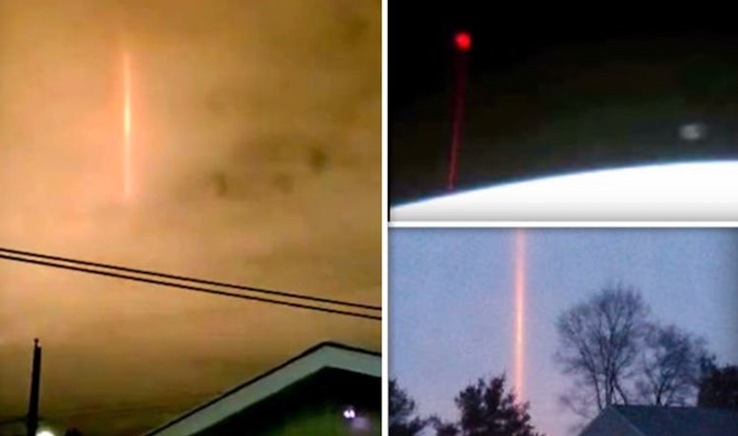 In Edmonton, Canada, residents were a little freaked out by a red pillar light showing up in their backyards.

Although there are theories about what it could be, such as aliens to HAARP, it still remains a mystery. 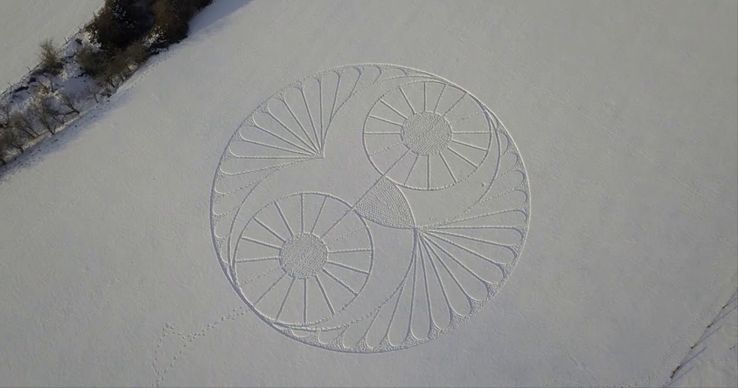 All around the south west of England, strange unexplained snow patterns have been discovered. Like the local crop circles, (below) residents are baffled as to how they have been made.

Reportedly no footprints, tracks or other snow disturbance around the shapes have been discovered. 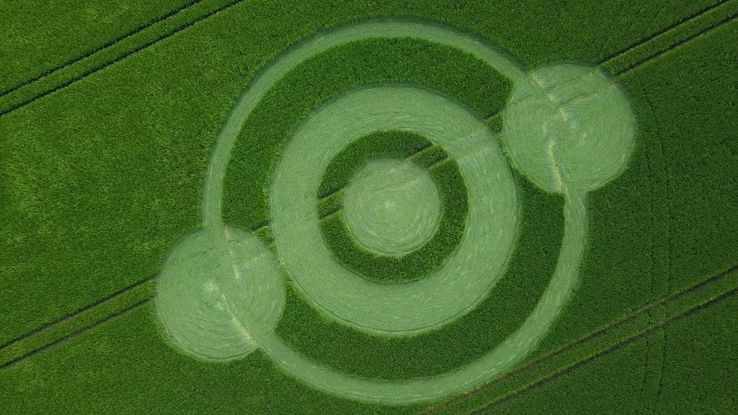 It has been the year of the unexplained circles in Wiltshire, UK. Over 300 circles appeared between June 13th and August 13th. Local sources suggest the aliens are back !