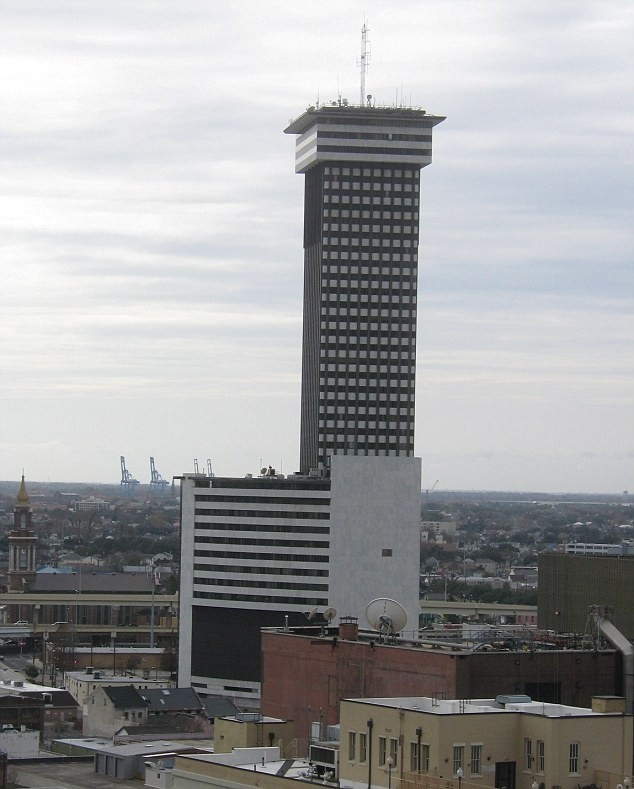 The former ‘Queen of Memphis’: The Sterick Building in Memphis, Tennessee, has been empty since 1986 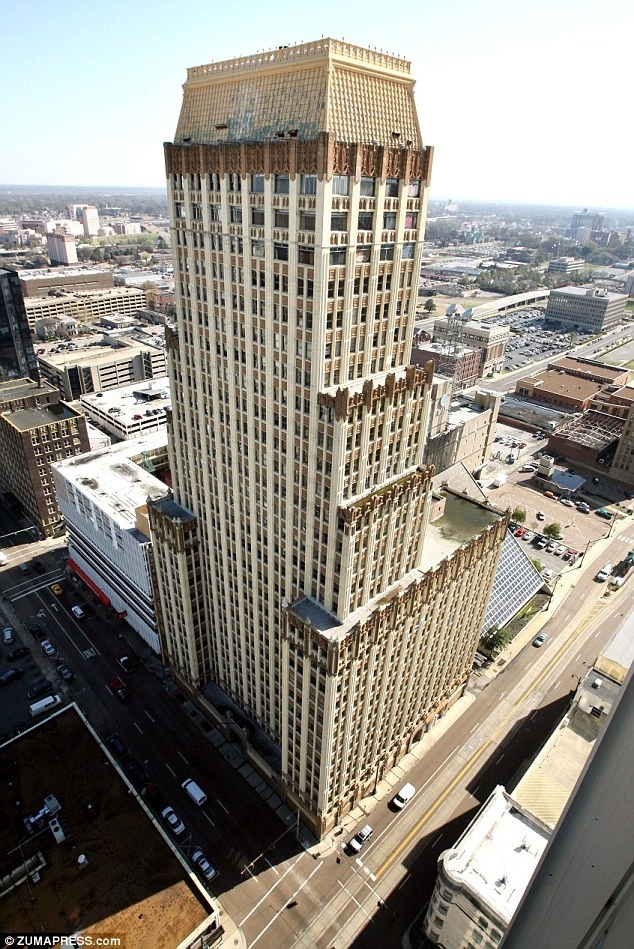 The 162-meter skyscraper has been unused since 2002 because of environmental problems such as toxic mold and asbestos.
A developer which purchased the building in 2005 with $120 million plans to convert the office tower into a 197-unit condominium tower with an entirely new facade, was thwarted by Hurricane Katrina. 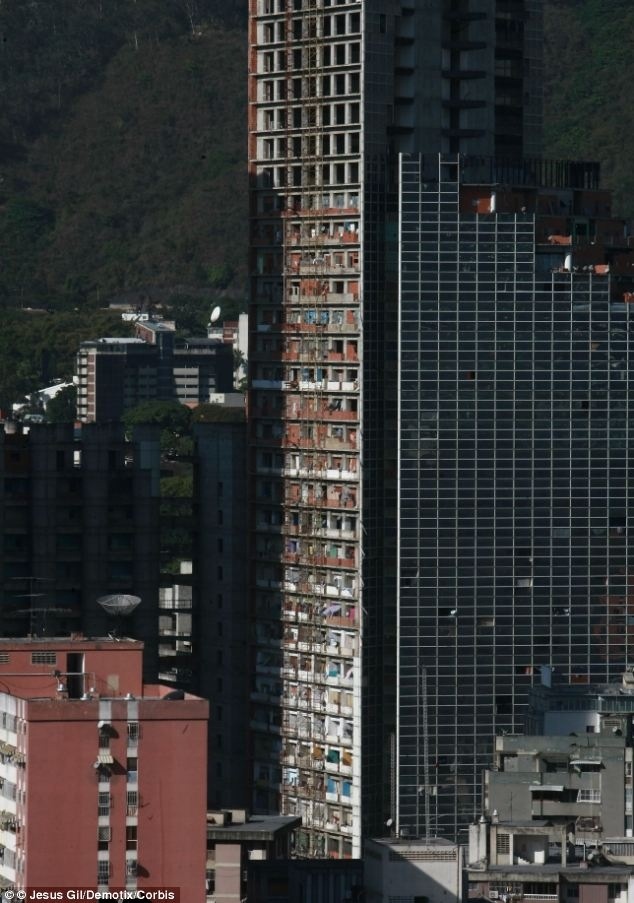 Venezuela’s Torre de David, or Tower of David, is not technically vacant.
With no electricity or running water, the 45-storey Caracas skyscraper built during the country’s boom years has become a slum for about 2,500 squatters. 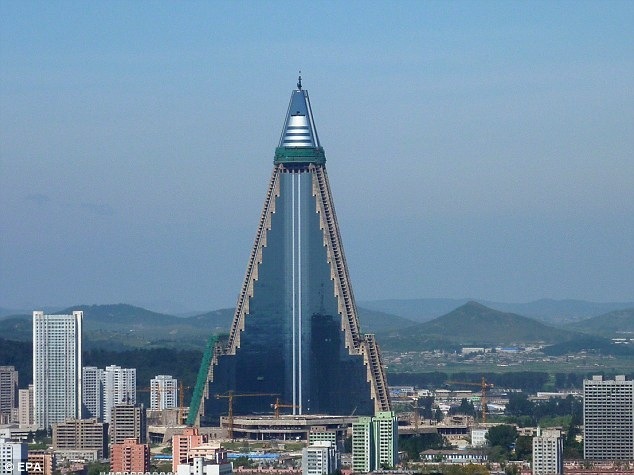 The infamous North Korean ‘hotel of doom’, Ryugyong Hotel, was slated to open this year after standing empty on the Pyongyang skyline for nearly 30 years.

But CNN predicts the colossal 330-meter tall building, with extravagant glass plating, will keep its Guiness World Record as the tallest unoccupied building.

So while the building is not technically abandoned, the absence of a firm construction deadline doesn’t bode well.

Geneva-based Kempinski Hotels group – which reportedly manages the outwardly luxurious hotel – issued a statement in April distancing itself from the refurbishment, saying ‘market entry is not currently possible’.

The North Koreans started constructing the flashy 105-storey tower in 1987.

Its 1989 opening was delayed due to construction and material problems, and again in 1992 because of funding shortfalls. It ground to a halt in 1993.

Construction re-commenced in 2008 when Egyptian telecommunications company Orascom shelled out $180 million to complete the building’s glass façade, according to CNN. 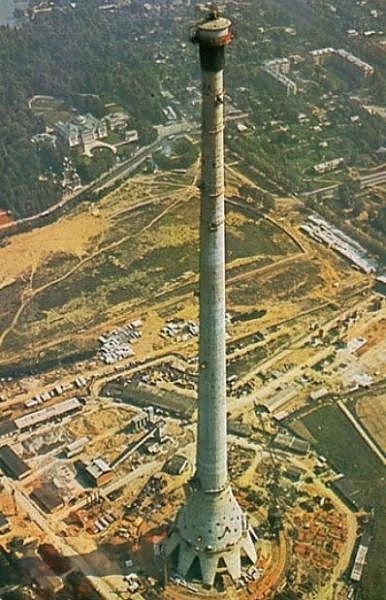 The Ostankino Tower was completed in 1967 to mark the 50th anniversary of the October Revolution. It was the first free-standing structure to exceed 500 m (1640 ft) and held that title for nine years until it was surpassed by the CN Tower in Toronto in 1976. The Ostankino Tower is named after the Moscow district in which it is located.