Bigfoot, also known as sasquatch, is the name given to a cryptid ape- or hominid-like creature that some people believe inhabits forests, mainly in the Pacific Northwest region of North America. Bigfoot is usually described as a large, hairy, bipedal humanoid. 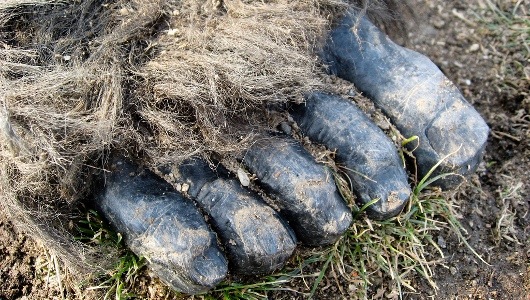 A toenail found in Northern Arizona is believed, by some, to belong to the elusive Bigfoot.

“Everybody has a desire to know the unexplained and to find the truth,” said Alex Hearn of the Arizona Cryptozoological Research Organization.

For many years, grainy video from the 60s was suggested to be the main proof that the creature existed. Others have claimed to have pictures. And some say they’ve actually encountered the beast.

“When I saw it, it was lifting branches up with its arms and walking into the space through the thickets at the side of the road,” said Hearn.

And according to this Valley researcher, no scientific evidence existed until a homeowner outside of Seligman made a unique discovery that’s now being called “The Toenail of Bigfoot.”

“The toenail is proof that the creature is there. But it’s not the definitive proof yet, we still have work to do,” added Hearn.

Following laboratory DNA analysis of the specimen, one definitive conclusion was made. And 13,000 years ago…

“A 100 percent human female, mixed with a male of an unknown species,” Hearn said.

And this is where Bigfoot is believed to have come from.

Hearn has been studying and researching the Sasquatch phenomenon for decades. He understands and respects the fact that not everyone believes such a creature even exists.

“I don’t try to persuade them. But I will show them the evidence that we found, they’re welcome to come with us,” said Hearn. 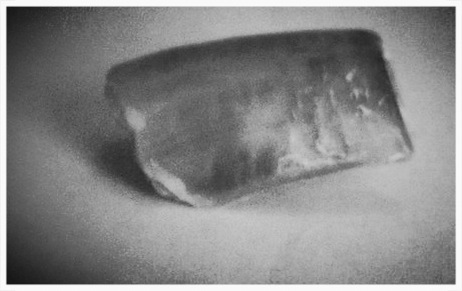