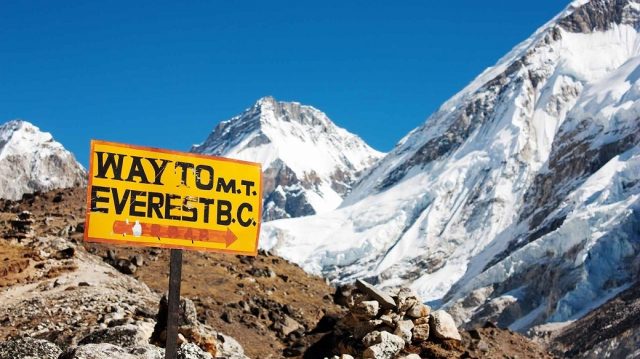 On May 22, 2017, reports reached Everest Base Camp of four corpses found in a tent at Camp Four (7,950 meters [26,082 ft] ). The ill-fated climbers were presumed to have died from altitude sickness and were discovered by a team sent up the mountain to retrieve the body of a Slovakian climber who had perished on his ascent three days earlier. When it later transpired that none of the climbing agencies on the mountain were missing any climbers—or at least had none that were unaccounted for—confusion arose as to who the four climbers might have been.

As news sources worldwide reported the tragedy, the Nepalese tourism ministry spoke out and revealed that they thought the bodies to be those of climbers from one of the previous year’s expeditions, only for matters to be further complicated when it was discovered that none of these had reported any unaccounted-for climbers, either. The case remains open and just another of the manifold mysteries to have befallen Earth’s highest and most mysterious mountain. 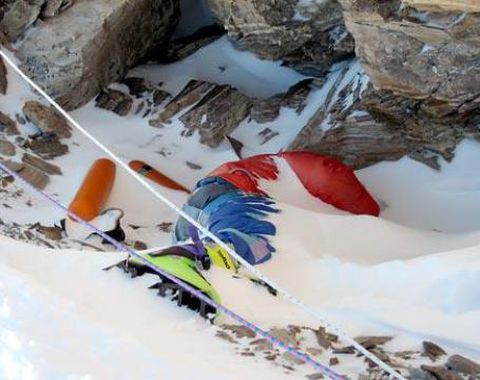 Probably the most famous of the bodies on Mt Everest, “green boots” is thought to be the body of Tsewang Paljor (pictured above), a member of the Indian team who perished along with two of his colleagues in the 1996 Everest disaster.