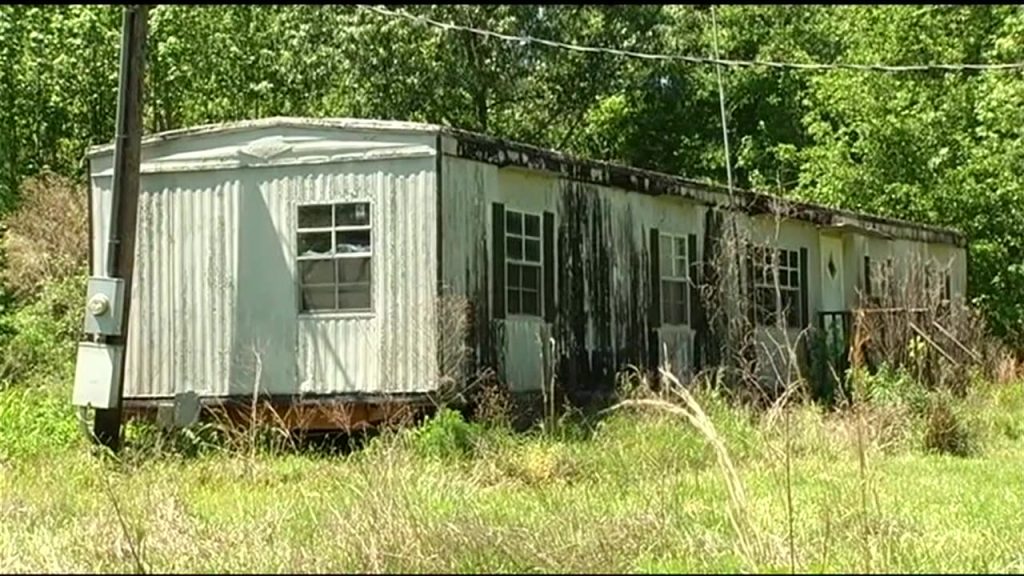 Brittanee disappeared while on a spring break trip to Myrtle Beach, South Carolina, in 2009. She traveled south with friends, without her parents’ knowledge or permission. On the third day of her trip — on April 25, 2009 — she walked more than a mile from the hotel where she was staying to visit a friend at another resort. She stayed briefly before leaving to return to her own hotel room, but never made it back.

The last image of the teen is security camera footage of her walking out of the Bar Harbor Motel wearing a multicolored shirt, black shorts and flip-flops.

FBI agents in 2016 said they believe the teen was kidnapped, sexually assaulted and fatally shot.

What did Brittanee’s friends know?

Friends of Brittanee Drexel weren’t immediately concerned that the 17-year-old didn’t return to their Myrtle Beach hotel on April 25, 2009. The group had gone their separate ways for much of their time in South Carolina.

Her boyfriend at the time, who was back home in Monroe County, became worried when she stopped answering texts that night. He reached out to a family friend, a Marine stationed at Camp Lejeune, North Carolina, who drove to Myrtle Beach and filed a missing-person report with local police.

The friends she traveled to Myrtle Beach with were not people Brittanee knew extremely well. Some people in the group stayed an extra day to help search but returned to Rochester the next day. 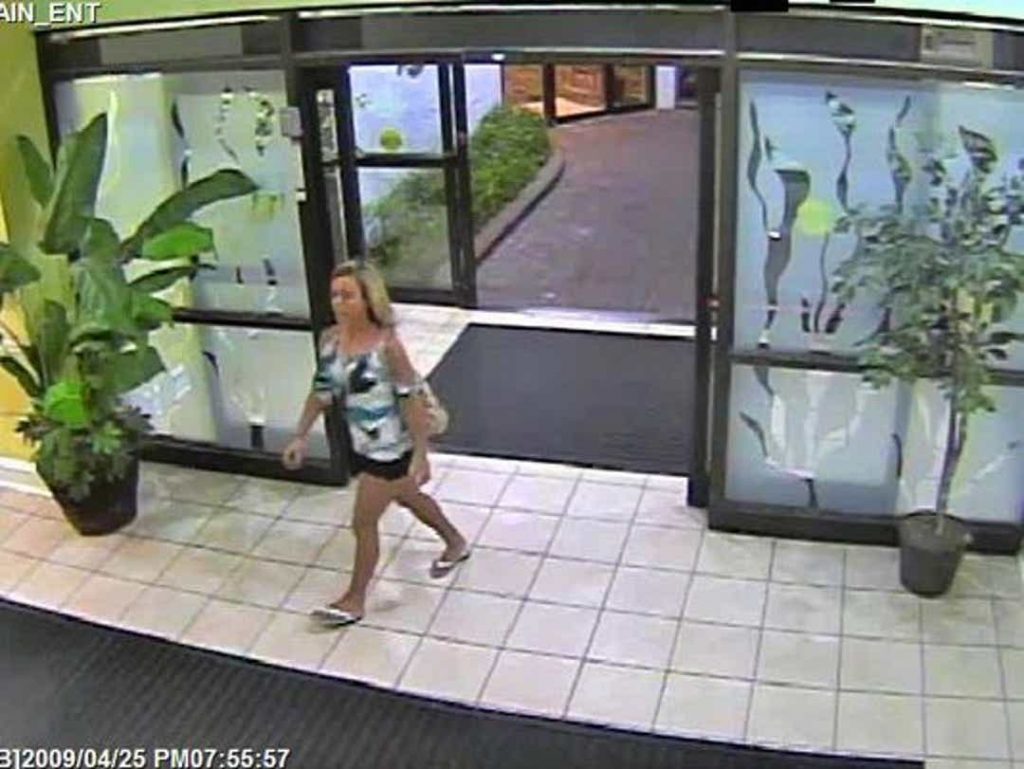 What did investigators find?

Initially, police started looking for the missing teen in the Myrtle Beach area. Tips came in that a person matching her description had been seen on a bus and at a convenience store, but both leads were unfounded.

A signal from Brittanee’s cell phone initially prompted searches in the Georgetown County area, about 35 miles south of Myrtle Beach. Dozens of searches occurred there in the first few years. The trail eventually went cold.

New information in the FBI investigation.

A secluded property in a small town more than 100 miles away from Myrtle Beach — Jacksonboro, South Carolina — was searched by the FBI. A now-abandoned trailer on the site is where Drexel spent her final days.

This was following a claim from jailhouse informant Taquan Brown, who is identified as an eyewitness by the FBI. The trailer belonged to Brown’s uncle, Herman, and sits on a four-acre overgrown lot 130 miles away from where Drexel was vacationing in Myrtle Beach.

Brown says Drexel was held there, that she was killed there and that she was ultimately buried there for a period of time.

Asked whether the FBI believes Brown’s account, FBI agent Don Wood said, “That’s a piece of information. As with all pieces of information we gather in this case, we’re assessing, looking into, evaluating.”

As for Drexel’s death, Brown says he and a friend witnessed it while walking to Herman’s house in late May 2009. Brown says he saw a group of men with Drexel outside including a man he only identified as “Nate.”

“Nate shot her with a double-barrel shotgun two times,” Brown said. He said they turned around and left so as not to be implicated but claims he knows what they did with her body.

“After she was killed, some of her remains were buried in a garden area and after some time went by, they removed it from the garden area,” Brown said. He said he was there when her remains were dug up. He says some of them were taken to a gator-infested pond, others placed in a stolen RV and taken to a scrapyard.